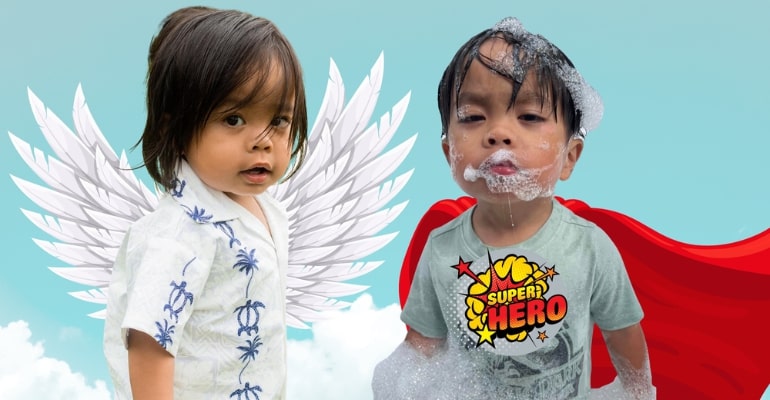 MANILA, PHILIPPINES — Three-year-old boy Ezra Jacob Rosario became the Philippines’ youngest organ donor after his parents made the tough decision when he was declared brain dead by the doctors.

The little boy who was only in the Philippines to celebrate his birthday drowned after accidentally jumping into the deeper part of a swimming pool. Ezra had been fighting for his life since then, but recently he was declared brain-dead by his doctors.

In a statement by his mother, Jennae Carpio, announcing her son’s death, she shared their family’s decision to donate Ezra’s viable organs to those who need them.

“Ezra will live on through others. With the support of our families, we decided to donate viable organs left in his body. Ezra’s kidneys are currently being harvested so that he can allow another person to live longer, and his corneas will allow seven other people to see the beauty of the world. This is the legacy we can give our child, so he lives on in the lives of others through sacrifice and the gift of generosity,” she wrote, adding, “What an honor to have a hero for a son.”

This decision made Ezra the youngest organ donor of the National Kidney and Transplant Institute (NKTI) and the first pedia donor of St. Luke’s Medical Center.

Ezra’s kidneys have been transplanted to a 24-year-old. Meanwhile, his corneas have been distributed to two other recipients aged three and 22.

The three-year-old boy, alongside his twin Eli and their parents Jennae and Julius Rosario, came to the Philippines from the US, where they mainly reside.

Ezra will be cremated in their hometown Vigan, Ilocos Sur, and his remains will be transported to the US at a later time. – WhatALife!