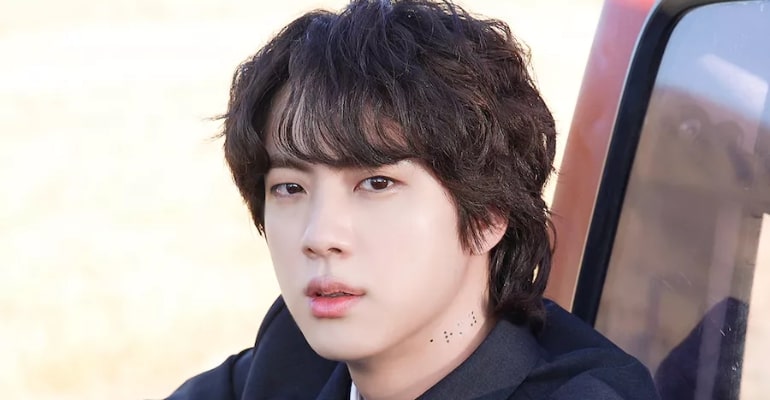 SEOUL, SOUTH KOREA — According to local and unnamed military sources, BTS member Jin is set to begin his military service on December 13, 2022, a few days after his birthday.

The oldest member of the hit Korean boy band is set to enlist in Korea’s military service in December. This news comes after BTS’s agency announced the members will each serve in the military and pursue solo careers until their reunion in 2025.

All able-bodied South Korean men under the age of 30 are required to serve in the military for two years since their country is technically still at war with their neighbor North Korea.

Jin, who is turning 30 in December, is already at the age cut-off. The group’s enlistment has been delayed due to the many performances that have since made them South Korea’s treasure.

Officials in South Korea suggested the exemption of the group the same as classical musicians and Olympic medalists.

However, just after the group’s performance in Busan in October, their agency dropped the news of their mandatory service.

Jin to be deployed in the “front lines”

A South Korean newspaper reported Jin will be deployed to a unit after five weeks of training in the boot camp.

Previously, Jin has hinted on social media that he will be deployed to the “front line.”

Many fans were shocked beyond measure, knowing their favorite singer would be in a dangerous situation.

However, both the military and Jin’s agency have yet to comment on his deployment, dousing any stipulations. – WhatALife!