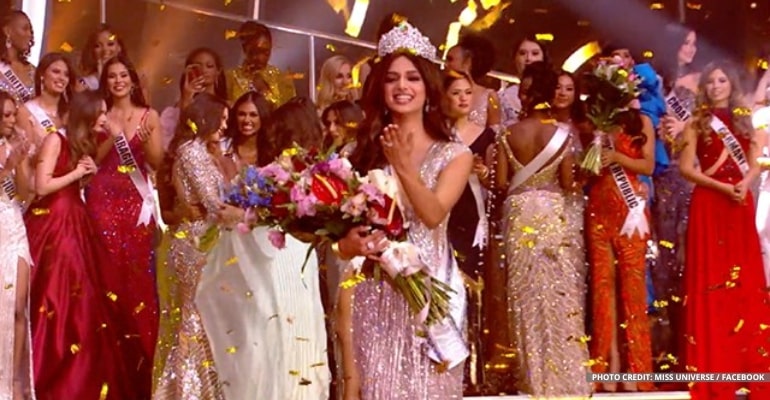 MANILA, PHILIPPINES — The Miss Universe Organization has postponed the 71st coronation on December until the following year after the uproar over its alleged ownership sale for 20 million USD.

Its national directors are said to have received an internal document that states: “We will announce it soon, but we are planning to conduct the Miss Universe event in the first quarter of 2023.”

The Miss Universe Organization has not yet confirmed or issued any statements.

Most observers pointed out that the December FIFA World Cup may have impacted this action. The FIFA World Cup is a four-year competition where the top international football nations vie for the coveted cup.

When confirmed, the delay will give Harnaaz Sandhu a few extra months of reign while giving the 2022 winner a shorter one, similar to Mexico’s Andrea Meza, who had a 211-day reign in 2020.

Two pageants are scheduled in 2023, one at the beginning of the year and the other towards the conclusion. Therefore, there won’t be a Miss Universe celebration this year.

More than 50 countries have already chosen and appointed their representatives as of mid-September, including Silvia Celeste Cortesi, the national winner of the Philippines.

The Miss Universe Organization made history last month when it changed the requirements for delegation eligibility in a significant way. The annual pageant will now include married women and young mothers as long as they fall between 18 to 28 years old, starting with the 72nd edition in 2023.

“The Miss Universe Organization has always strived to evolve with the times, and this latest decision was the natural next step. We do believe that women should have agency over their lives. And that a human’s personal decisions should not be a barrier to their success,” the memo read.

Only single natural-born women could participate in the tournament before this change.

In 2018, the group enabled transgender women to join as delegates and Spain’s Angela Ponce achieved a meaningful breakthrough.