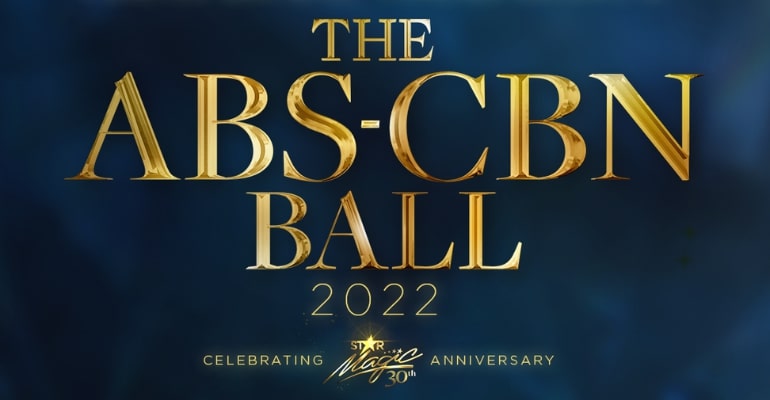 The ABS-CBN Ball is back after a two-year hiatus for a night of appreciation.

On October 2, 2022, you may see your favorite celebrities gather to celebrate Thanksgiving and give back.

See the announcement below:

Furthermore, on their official Instagram account, Star Magic posted the announcement of the prestigious event with the caption:

“SAVE THE DATE: After two years, The ABS-CBN Ball finally returns for a night of gratitude. Catch your favorite stars come together on October 2, 2022, to give thanks— and give back! Stay tuned for updates. #ABSCBNBallForeverGrateful”

The network has yet to announce the Ball’s final venue.

Formerly known as the Star Magic Ball, it has been hosted annually since 2007 and brings together the network’s top celebrities.

The last ABS-CBN Ball took place at Shangri-La at the Fort on September 14, 2019. For the 65th anniversary of ABS-CBN, the theme that year was “Modern Filipiniana.”

That year, Richard and Sarah Lahbati took up the Couple of the Night award.

In addition, the Red Carpet Stunner award went to Chie Filomeno. At the same time, the Belle of the Ball recipient was selected as Maymay Entrata, and to Darna star, Jane de Leon the Beauty on the Rise award.

Piolo Pascual, couple Regine and Ogie Alcasid, Beauty Gonzales, Unkabogable Vice Ganda, and many others were also present at the 2019’s event.

Also read: Harry Styles and Nick Kroll break the internet with a kiss