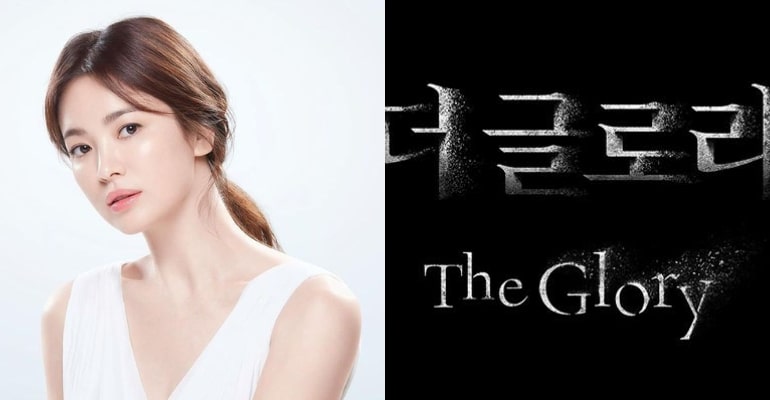 SEOUL, SOUTH KOREA — After six years, Song Hye-kyo is set to reunite with the writer of Descendants of the Sun, Kim Eun-sook. The said screenwriter and lead actress of the wildly popular K-drama are pairing up again for The Glory – a Netflix series about a woman taking revenge on the childhood bullies who destroyed her life.

This saga will be writer Kim Eun-sook’s first revenge story; she is known for several works, including Mr. Sunshine, Inheritors, Secret Garden, The King: Eternal Monarch, and Guardian: The Lonely and Great God.

Now she has turned her hand to this saga of revenge about a girl bullied so much that she had to forgo her dreams.

One of Korea’s top female leads, Song Hye-kyo, will play Moon Dong-eun, a woman seeking revenge on the bullies who destroyed her childhood.

She will be taking on a very different type of character from her previous outings like in Now, Encounter, That Winter the Wind Blows, and We Are Breaking Up. Instead, she will portray someone filled with rage and eager to inflict vengeance on her oppressors — and even those who did nothing to help her.

Lee Do-hyun, an up-and-coming actor playing Joo Yeo-jeong, a man with a secret past, is looking forward to stunning audiences with his interpretation of this new emotional role.

He is famous for his appearances in the horror genres such as Sweet Home and romance like 18 Again.

Ahn Gil-ho, known for gripping thrillers such as Happiness, Watcher, Memories of the Alhambra, and Stranger, will be directing this saga. – WhatALife!/Zed