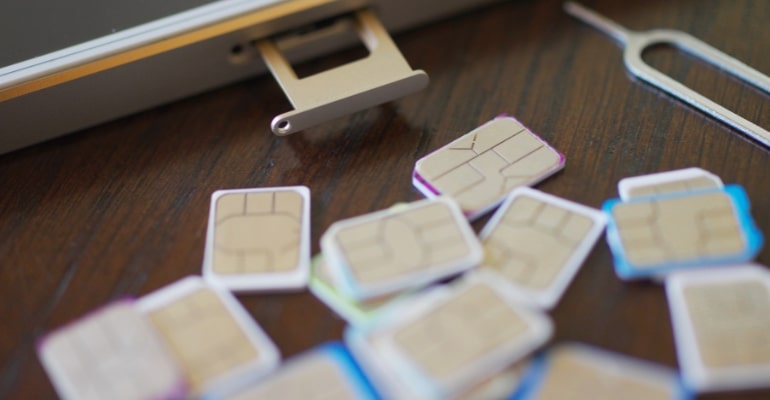 In order to hasten SIM card registration before the deadline on April 26, the ICT agency, along with Public Telecommunications Entities (PTEs), has set up registration booths in “strategic areas” in Iloilo City. The development is also in time for the Dinagyang Festival – a religious event celebrated in Iloilo every fourth Sunday of January.

“Our PTEs have already developed their respective execution plans to reinforce and to promote public awareness and provide assistance to the public on the registration of their SIM cards, including during major festivities in the provinces, such as the Dinagyang in Iloilo. This is part of their commitment to the DICT as we ensure the proper implementation and timely completion of the SIM registration,” said Lamentillo.

Other than the booths located in “strategic areas,” the DICT also put up a registration booth at the Iloilo International Airport.

DICT to set up SIM card registration booths in GIDAs

In partnership with LGUs, PTEs, and DEPED, the ICT agency will also set up booths in geographically isolated and disadvantaged areas (GIDAs).

GIDAs make up around 27 percent of Barangays in the Philippines, with usually little to no internet access.

Lamentillo also announced that a SIM card registration team visited a coastal community in Pampanga to begin inspection of possible difficulties when the DICT begins its rollout of booths in remote areas.