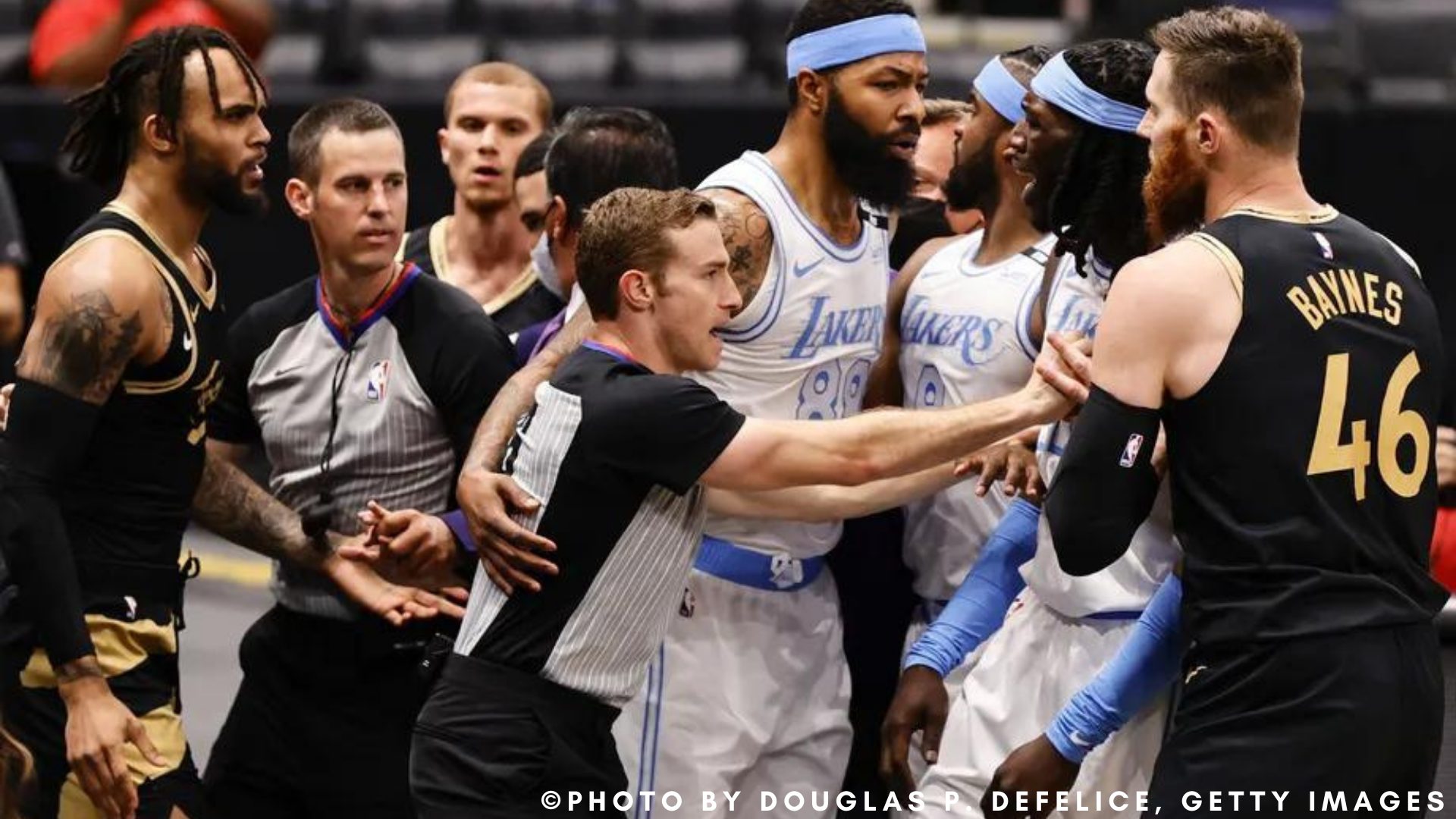 The Los Angeles Lakers vs Toronto Raptors match ended in a humiliating defeat of the Lakers team on Monday, May 3 (Manila Time), 114-121.

Consequently, this loss will drag the Lakers down to 7th place on the Western Conference standings, and now on a three-way tie of 36 wins and 28 losses with Dallas Mavericks and Portland Trail Blazers.

The Lakers gave a lackluster performance in their match against the Raptors. Their usually strong defense was decimated by Kyle Lowry and Pascal Siakam, with Lowry leading the team with 37 points and 11 assists. It’s a victory in this Lakers vs Raptors match that they carved out despite being down three players: VanVleet, Anunoby, and Trent Jr.

Injuries on the Lakers’ side

While things are looking up for the Toronto team, matters seem to worsen for the LA team. For one, injuries continue to pile up. Dennis Schroeder had to sit the Lakers vs Raptors match out due to health and safety protocols. He will be missing at least the next 10-14 days, which means if he misses a whole two weeks, he’ll be out for the remainder of the season.

Meanwhile, Lebron James had to leave the Lakers vs Raptors game in the middle of the 4th quarter because of a sore right ankle. This is concerning since he just returned from a 20-game absence because of a high ankle sprain on the same foot. He had to end the night early with 19 points, seven rebounds, and six assists.

Despite these losses, though, Anthony Davis remains hopeful. According to a tweet by Bill Oram, the Lakers’ power forward says that his team “…can’t get any lower than this” and that the only way is up.

But with six losses from their last seven games and the decision to have LeBron James sit out the next Lakers match with the Denver Nuggets, how far up can they go with only eight remaining matches?