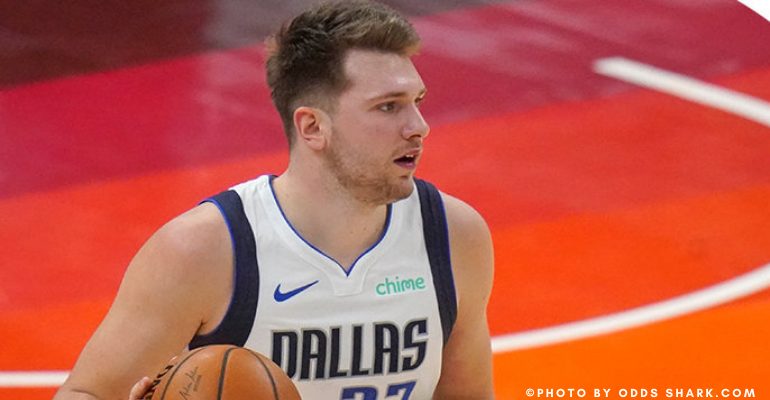 On Tuesday at 9:30 PM ET, the Dallas Mavericks played against the Golden State Warriors at Chase Center.

The Mavericks were just fresh off of a loss with the Sacramento Kings on Monday, 113-106, while the Golden State Warriors barely made it to victory against Sacramento on Sunday, 117-113.

The Warriors vs Mavericks game is crucial for the Golden State Warriors as it has serious postseason implications for the team. Unfortunately for them, their performance was not up to par, and the Mavericks won by a margin, 133-103.

The Warriors vs Mavericks game was vital for the Warriors playoff positioning. They were currently in the position for a play-in playoff game since they ranked at the No.9 seed in the Western Conference. Their victory over the Mavericks would have cemented their position in the playoffs.

However, the Warriors fell flat after the Mavericks gave an impressive play during the first half of the game. The former registered zero points in a nine-minute and 40-second match. Also, Mavericks Luka Doncic gave his team a dominant lead before halftime, 62-29. He even outperformed MVP candidate Steph Curry with a game-high 39 points on 15-of-23 shooting from the floor with 8 assists and 6 rebounds.

On Curry’s part, he led Golden State with 27 points on 9-of-18 shooting from the floor with 2 assists and 2 steals in 30 minutes.

Warriors Matchup Against the Minnesota Timberwolves

Golden State will be looking to redeem themselves after their nightmarish blowout loss in Warriors vs Mavericks. The Warriors will depart the Bay Area for their last road trip for the 2020-21 campaign. They will be facing the Minnesota Timberwolves this Thursday. The contest will be the third and final meeting between the two teams during the regular season. This game won’t be easy for Golden State as the Minnesota Timberwolves have been on a roll this season. They have won six of their last ten games.