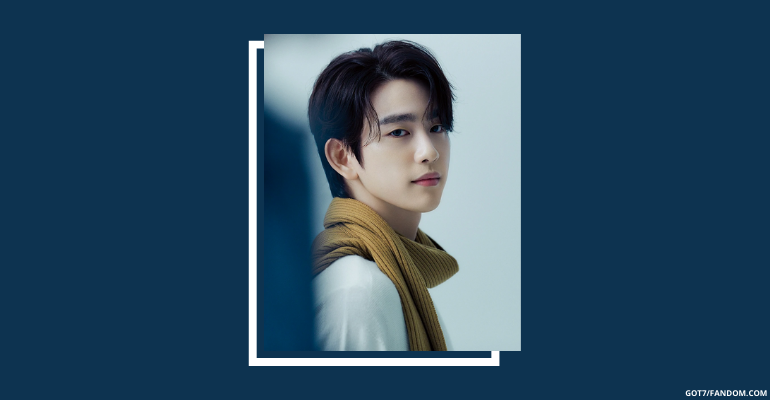 In a press release, BH Entertainment officially announced on Thursday, January 28, that GOT7’s Jinyoung had signed an exclusive contract with them.

According to Korean news outlet Soompi, “through BH Entertainment’s system, we will provide both material and emotional support for Jinyoung’s diverse career as an actor and musician,” a source from the agency stated.

Besides working as a GOT7 member, Jinyoung has worked as an actor, debut in the 2012 KBS drama “Dream High 2,” and went on to appear in shows like “My Love Eun Dong,” “The Legend of the Blue Sea,” “He Is Psychometric,” and “When My Love Blooms.”

GOT7 members decided to part ways following their end of contract with JYP Entertainment, the agency which formed the septet. The boy band debuted on January 2014 with its seven members: JB, Mark, Jackson, Jinyoung, Youngjae, BamBam, and Yugyeom.