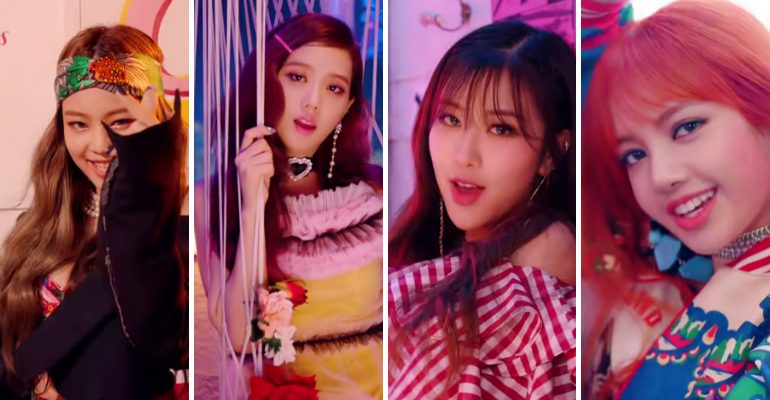 Looks like BLACKPINK will have another billion views MV under their belt soon!

BLACKPINK’s “As If It’s Your Last” MV has hit the 950 million view milestone on Thursday, January 28, the 4th music video to reach the feature following “DDU-DU DDU-DU,” “Kill This Love,” and “BOOMBAYAH.”

The music video took about three years, seven months, and five days to achieve the feat with its release on June 22, 2017, at 6 PM KST.

The foursome is preparing for their first online Livestream concert “THE SHOW,” which will be held on January 31 and include the premiere of a song from member Rosé’s upcoming solo project.

To celebrate this new milestone, why don’t you watch “As If It’s Your Last” MV once more below.