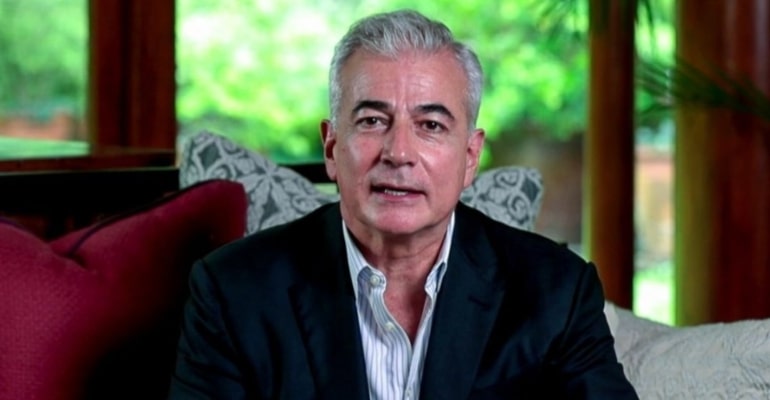 The conglomerate states that Fernando Zobel de Ayala’s resignation as president and CEO of Ayala Corporation will enable him to focus on his quick recovery and health.

MANILA, PHILIPPINES — On Monday, September 12, Fernando Zobel de Ayala resigned from his positions as president, vice chairman of the board, and CEO of Ayala Corporation.

In a Monday disclosure to the Philippine Stock Exchange, Ayala Corporation said Zobel’s resignation would encourage him to focus more on his health conditions.

“Mr. Zobel de Ayala tendered his resignation from our Board and from the positions as mentioned earlier effective immediately to allow him to focus more on his recovery and health,” the filing read.

The board of Ayala Corporation “will elect his replacement as director in due time,” as per Monday’s disclosure.

Fernando Zobel de Ayala, 62, succeeded and took control of the group’s top positions on April 23, 2021, serving as president since 2006.

Also Read: The End of an Era: Queen Elizabeth II dies at 96