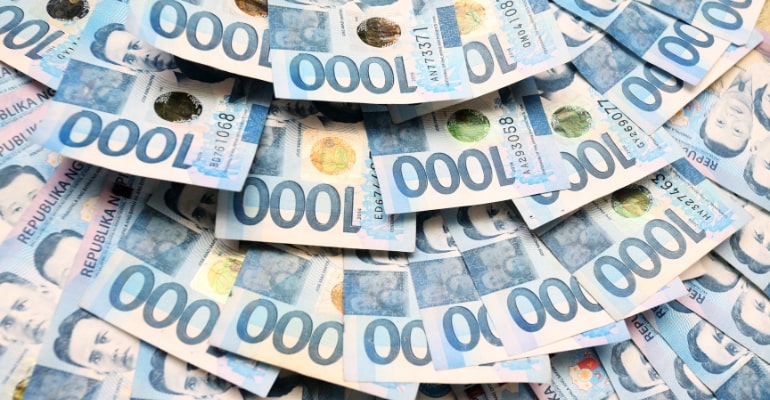 According to Mayor Uy, city officials, regular and casual employees will receive one month’s salary as Year-End Bonus or 14th Month Bonus and assured that the release will begin next week.

In addition to this, Mayor Klarex revealed that the regular and casual staff of the city hall will also receive a 15th Month Bonus before the celebration of Christmas next month.

Mayor Klarex also assured that the employees will still be happy to welcome the new year since regular and casual employees will receive an additional Php 10 thousand after Christmas.

In addition, Job Order employees and consultants will also receive Php 15 thousand each this December as thanks for their service to the people of this city.

According to Majority Floor Leader Ian Mark Nacaya of the 20th City Council, despite the experienced economic crisis in the city, Mayor Uy is still hopeful with the executive and legislative departments to reach the budget to deliver the services needed by people. – WhatALife!/Zed