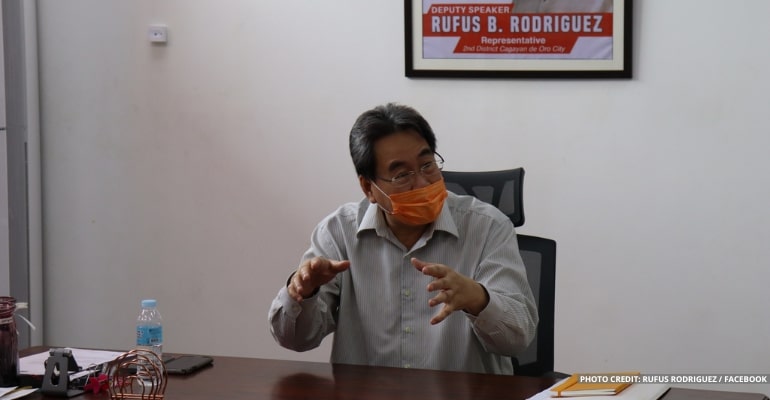 CAGAYAN DE ORO CITY, PHILIPPINES — House Bill 1461 or the Mindanao Heroes Declaration Act has been introduced in the House of Representatives declaring 12 revolutionaries from Mindanao as national heroes.

Cagayan de Oro City Representative Rufus Rodriguez, District 2, proposed House Bill 1461 or the Mindanao Heroes Declaration Act, which seeks to declare those who led the revolution against Spanish and American settlers in Mindanao as national heroes.

The Mindanao Heroes Declaration Act seeks recognition of heroic deeds by Mindanao leaders in the fight for Philippine independence against colonial rulers.

Rodriguez wanted to correct the bias against the heroic participation of different people from around the country in the fight against the settlers, saying Mindanao’s heroes are not written in the Philippine history books, written mainly by writers from Manila and Luzon.

“There is a need to correct the history of the Philippines to be truly national,” he said.

The bill covers the 12 revolutionaries as follows:

From CDO City and Misamis Oriental

These heroic wars waged by our Muslim brothers sapped and diminished the military strength and divided the attention of the Spanish authorities. The Muslim resistance led the strengthening of the Katipunan because without the military campaign in Mindanao, there would have been more than enough Spanish forces in Manila to check the Katipunan,” Rodriguez said in filing the bill.

“The Moros may not have taken part in the actual combat during the revolution, but their unwavering resistance to Spanish domination is enough contribution to the cause of freedom. Their resistance and offensive operations undermined the Spanish plan to subjugate the archipelago,” he said, adding that “the Moro resistance, raids and piracies therefore, were the Moro contributions in the fight against the colonizers.”