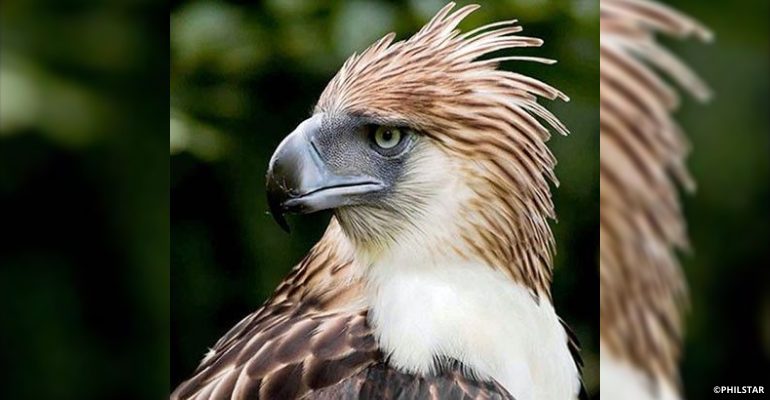 According to their statement, the eagle succumbed at 8:03 p.m. to infections linked with Trichomoniasis and Aspergillosis, diseases which are known to be fatal for birds of prey.

Philippine eagle Pag-asa’s condition worsened despite undergoing treatment which began over a week ago. This January 15, Pag-asa would have turned 29-years old.

He was considered a conservation icon by being the first Philippine Eagle (Pithecophaga jefferyi) to have been bred and hatched in captivity through cooperative artificial insemination (CAI) techniques. His birth was considered as a “culmination of 14 years’ worth of research.”

The Philippine eagle was fittingly named Pag-asa, which means “hope” in English. He inspired the growth and continuous progress of conservation missions of critically endangered species in the country.

“Pag-asa lived his life as an icon of hope for Filipinos, young and old and was a constant inspiration to the people working tirelessly to save our National Bird from extinction,” the statement added. “Pag-asa was gone too soon indeed, but his legacy lives on.”

The International Union of Conservation of Nature and Natural Resources (IUCN) listed the Philippine eagle as one of the country’s threatened birds due to loss of habitat.