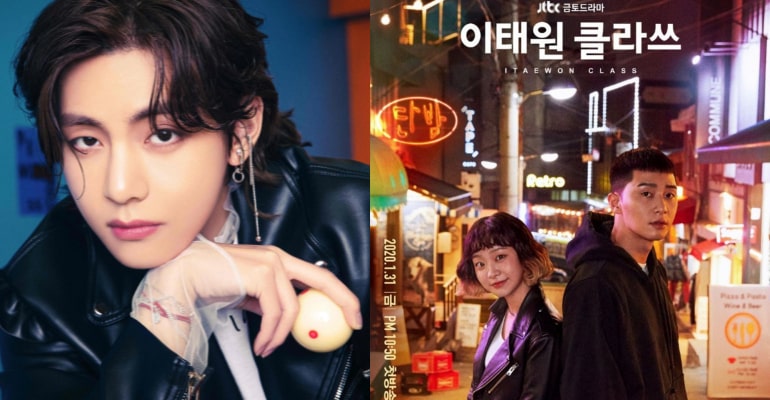 SEOUL, SOUTH KOREA — BTS member Kim Taehyung’s ‘Sweet Night’ was recorded as the #1 song on iTunes in 119 countries, marking him as a “TOP RECORD HOLDER.”

According to World Music Awards, Taehyung, also known as V, trends at #1 Worldwide with his hit track. They stated that he is the only artist in history to have such an achievement.

The official music video of the self-written track for the k-drama Itaewon Class now has more than 80 million views on Youtube.

His fans expressed their congratulatory message to the singer-songwriter and made it to the top trending topics.

According to News 18, Taehyung, 26, also had recently achieved a new record for being the fastest person to surpass the 40 million Instagram followers.

Known for being the Winter Bear singer, he made his debut on Instagram alongside his fellow group members Jin, RM, J-Hope, Suga, Jungkook, and Jimin in December 2021 and has surpassed millions of followers on the platform spanning 135 days.

These achievements made his fans celebrate on social media with the hashtag, “#THV40MILLION.”

One of his fans shared a congratulatory message expressing their love and support for him.

“I am so proud of you, Taehyung! You are truly Loved, Appreciated & respected all over the world! So many among that 40M see you as an inspiration & a role model! Those 40M are proof that Your Genuinity & Love conquered the hate! All that remains is who chose you & love,” one commentator stated.

In the group’s recent tweet, they announced that they are one of the new artists included in the Artist Spotlight series on Apple Fitness+.