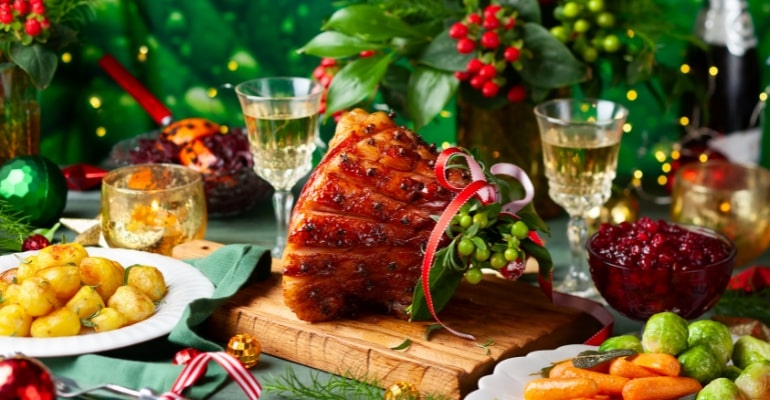 MANILA, PHILIPPINES —  The Department of Trade and Industry (DTI) has released a Noche Buena Price Guide as of November 23, 2022.

See a summary of prices below:

“These are not suggested retail prices. We just documented the going prices for the Noche Buena goods so consumers will be guided. You present the lowest price available, so they know they can find suppliers or stores with that kind of pricing,” he said.

According to Pascual, imported goods or goods which travel significant distances have higher prices. The secretary also reported his meeting with manufacturers to appeal and give households enough buying power.

“I met with the food manufacturers a few weeks back. I explained to them how I look at pricing. If a manufacturer produces a range of products that cater to various income classes of society, they can distribute the contributions to overhead and profit across, not uniformly, percentage terms, so that the burden on the goods that are for the low income families will bear a smaller part and the goods, premium brands for the same product line, could carry heavier share of the burden for overhead and profit,” he said.

However, Pascual also noted how the people could take care of their Noche Buena needs due to bonuses and 14th-month pay.

See the full price guide below: