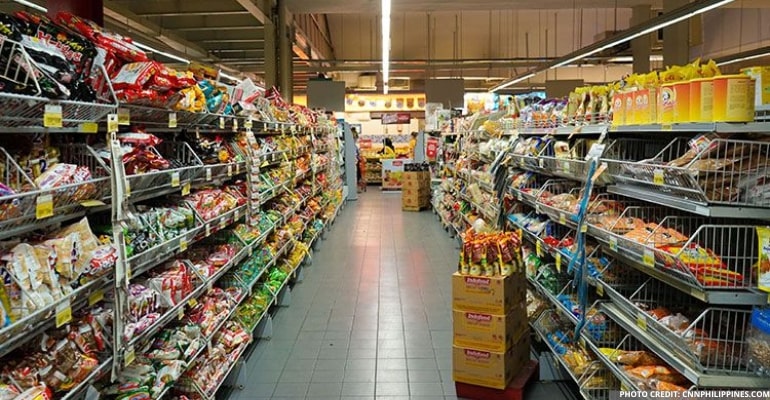 MANILA, PHILIPPINES — The Department of Trade and Industry (DTI) said recently that it would release the suggested retail prices (SRP) of Noche Buena items by the end of October or early November.

With the “ber” months fast approaching, DTI said it would soon release the SRP of Noche Buena items for Christmas.

(Soon, we will release a Noche Buena bulletin, perhaps by the last week of October or early November, to guide our consumers on the correct prices of items for Noche Buena.)

She also urged Filipinos to do early Christmas shopping to avoid price hikes, as the season kicks off on September 1st or the start of the “Ber” months and lasts until January the following year.

(There are many Christmas products that don’t quickly expire. So if we can stock up on some of these items, please do so while the prices remain unmoving.)

Castelo also suggested buying food products in bundles to score the best deals as they would be cheaper than when they are bought as single items. – WhatALife!/Zed