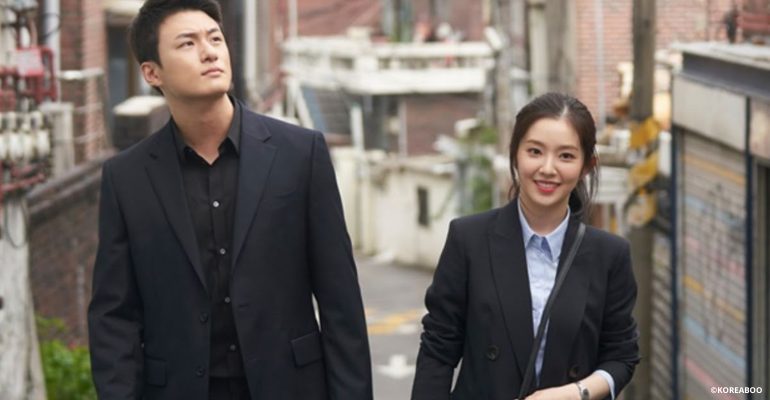 “Double Patty,” which also stars Shin Seung-ho, follows two young individuals in their journey to reaching their dreams. Irene plays the role of an aspiring newscaster. Meanwhile, Seung-ho is a former Korean wrestling athlete who wants to make something of himself.

As reported by the Korean Film Council (KOFIC), “Double Patty” acquired a total of 4,638 admissions on its opening day. This amounts to $34,733 and translates to a revenue share of about 5.31 percent for the day.

Irene’s debut film ranked fourth among the top earning list for that day. On the first place was “Mission: Possible” which stars Kim Young-kwang and Lee Sun-bin. The film was able to sell 26,010 tickets and reached a revenue of $199,982.