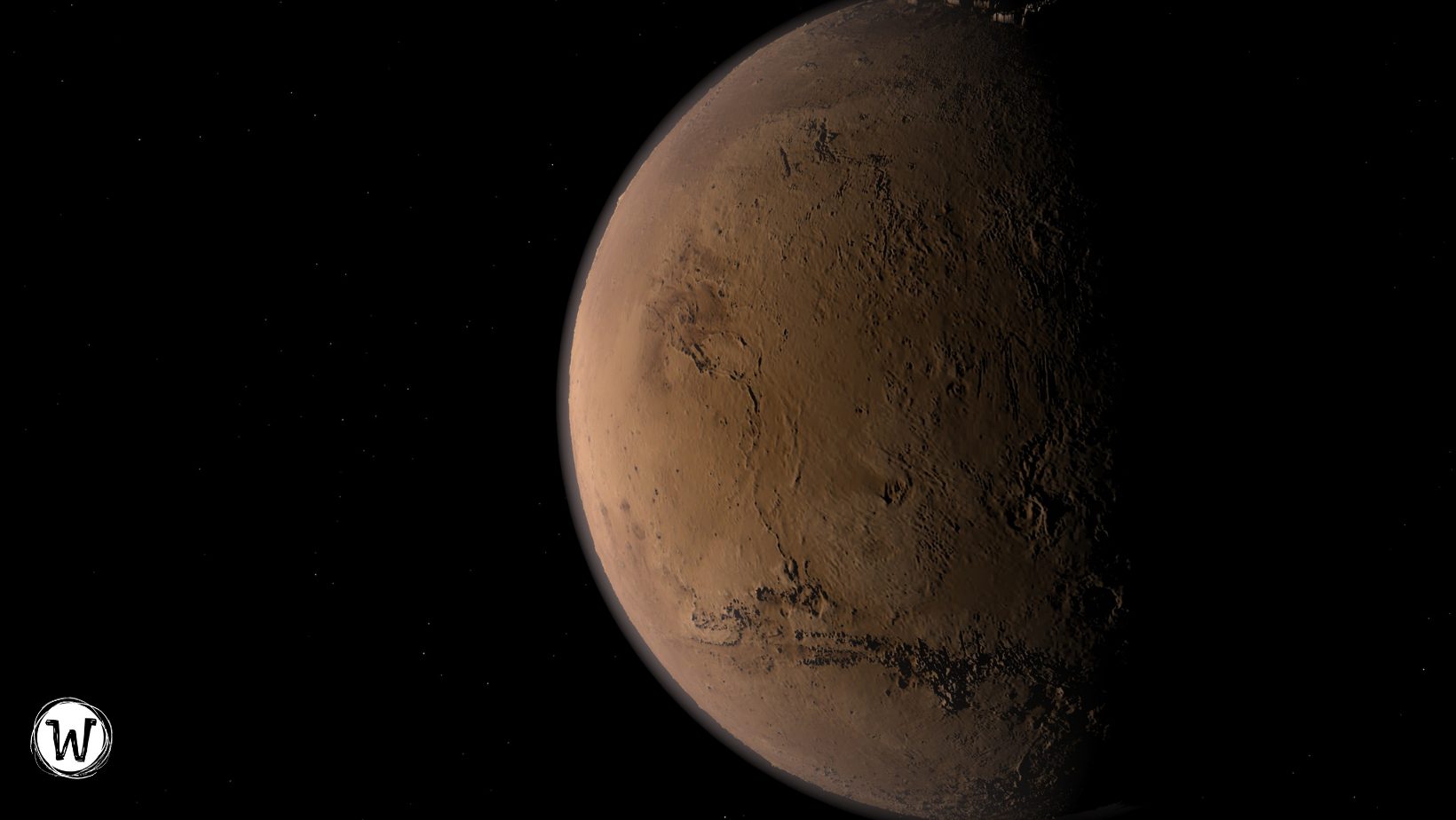 The robotic explorer Percy begins its groundbreaking search for evidence of ancient existence on the red planet after surviving a difficult plunge through the thin Martian atmosphere.

“Touchdown confirmed. Perseverance is safely on the surface of Mars,” an engineer on the Perseverance team, Swati Mohan, announced.

Perseverance verified its safe arrival on the red planet via the Mars Reconnaissance Orbiter. Percy relayed a signal to Earth along with the first images from its perch on the surface of Mars. The confirmation caused socially distanced celebrations at California’s NASA Jet Propulsion Laboratory.

Percy’s mission is to search for signs of ancient life on Mars. It will be the first of the five NASA rovers to sniff around the red planet in search of any evidence of long-dead Martians—inhabitants of a world that are believed to have lived billions of years ago.

“These missions are hard—there are a lot of things that have to go right,” says Perseverance’s deputy project manager Jennifer Trosper of NASA’s Jet Propulsion Laboratory. “There are no guarantees. That’s what makes it exciting,” she added.

In order to accomplish its mission, Perseverance will fill its pockets with rock samples to help scientists study Mars’ ancient history.  The extraterrestrial souvenirs that the rover gathers will then be sent back to earth for detailed scrutiny. Scientists hope to find clues or evidence to somehow prove that Mars might have been a living planet in the past.

“Our journey has been from following the water to seeing whether this planet was habitable and finding complex chemicals. And now we’re at the advent of an entirely new phase,” NASA associate administrator Thomas Zurbuchen said in an interview earlier this week.

Perseverance’s project teams are now transitioning to the first stages of surface operations following the rover’s successful land on Mars.