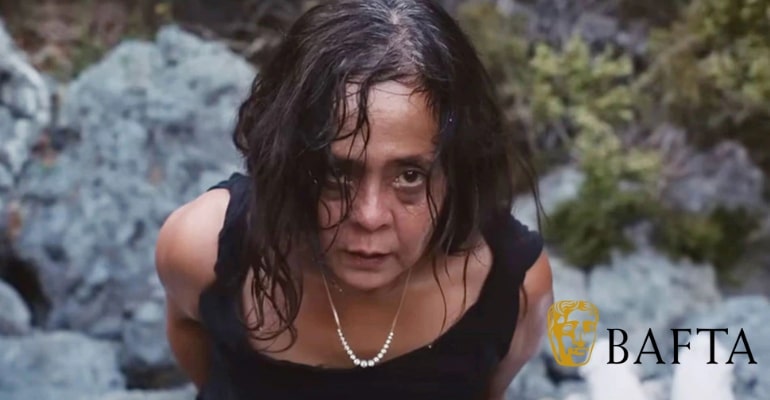 LONDON, UNITED KINGDOM — Filipina actress Dolly De Leon has been longlisted at the 2023 British Academy of Film and Television Arts (BAFTA) Film Awards for Best Supporting Actress for her performance in the international film “Triangle of Sadness.”

Dolly De Leon is once again nominated for an international film award for her performance as Abigail in the 2022 film “Triangle of Sadness.” In the recently released list of BAFTA, De Leon vies for the Best Supporting Actress award against various Hollywood contenders. See the full list below:

Out of the 10 nominees, six will be chosen and announced on January 19. Winners will then be named next month, on February 19.

This is not the first time that Dolly De Leon gained international recognition through a film award. In fact, she was also nominated for Best Supporting Actress at the Golden Globe Awards, the first for a Filipino-actor. The awards ceremony will take place tomorrow, January 10.

The Ruben Ostlund black comedy film, Triangle of Sadness, received an eight-minute standing ovation at the Cannes Film Festival. De Leon’s character, Abigail, is a toilet manager of a luxury yacht who suddenly had power over rich strangers when they became stranded on an island. – WhatALife!

Also read: ‘I guess I’m more similar to Will than I thought’ – Noah Schnapp comes out as gay