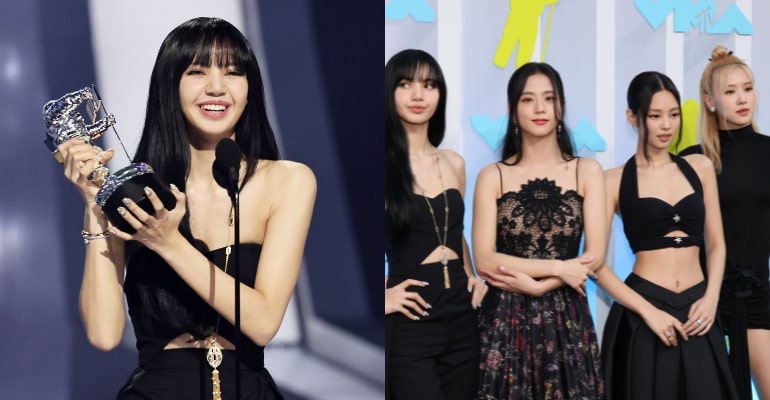 The MTV cable channel presents the awards, referred to as the VMAs, to honor outstanding music videos. This year’s event occurred at the Prudential Center in Newark, New Jersey.

Lisa triumphed against other K-pop nominees such as ITZY, Seventeen, Stray Kids, TWICE, and BTS.

She thanked her BLACKPINK groupmates, producers, and fans throughout her speech.

“Blinks, you’re the ones that matter the most. Thank you very much for making this possible,” she said to Blinks, the BLACKPINK fandom name.

Check out Lisa’s acceptance speech at MTV VMAs 2022 below:

In addition to being the first solo K-pop artist to get these honors, Lisa and the other members of BLACKPINK also performed their new single “Pink Venom” at a US award event for the first time.

Watch their performance below:

Since the release of “Lalisa” on September 10, 2021, the K-pop artist has enjoyed tremendous solo success.