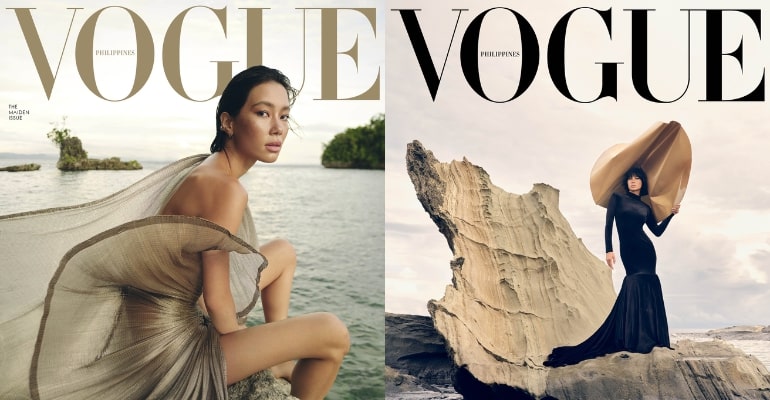 MANILA, PHILIPPINES — On Monday, August 29, Vogue Philippines arrived in the nation; its first issue has just been released on newsstands.

The global fashion authority, Vogue, announced its entry into the country by including a cover image by Filipino-Egyptian photographer Sharif Hamza of the Filipino-American model Chloe Magno.

The model, born in Davao, also posed for the photograph in several other tourist attractions around the nation.

The most powerful platform for emerging talents in fashion and their diverse perspectives continues to be Vogue.

According to the publication’s editor-in-chief Bea Valdes, Vogue has constantly been on the cutting edge of new aesthetics and ways of thinking, and the Filipino team are excited to be a part of it.

The most recent issue featured Filipino artistry and creativity through fashion stories on topics like different Filipino designers’ futuristic interpretations of the traditional terno.

The issue also shows how the next generation of Filipino designers is pushing the boundaries of fashion by producing gender-disruptive clothing that honors Philippine culture and the newest accessories that pay tribute to the nation’s long tradition of fine arts and craftsmanship.

Vogue Philippines also expanded its appreciation of aesthetic beauty to include furniture, interior design, and architecture.

Check out more of Vogue Philippines recent posts below: