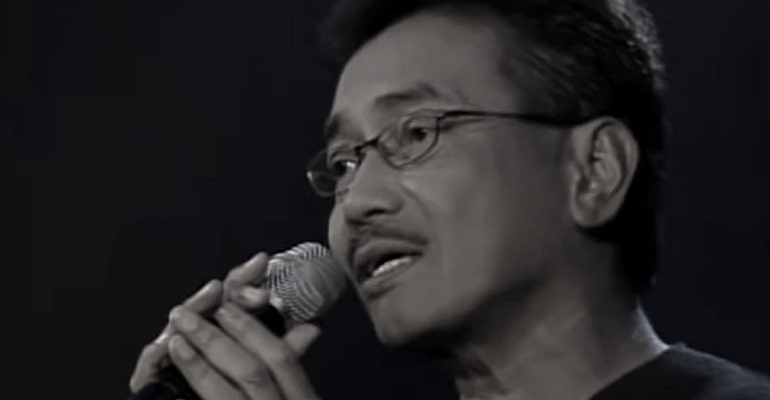 In 2020, Danny revealed through a Facebook post that he has “underlying health concerns with his heart, lungs, and kidneys.”

She stated that he died from “complications due to his prolonged illnesses.”

“In life, as in his death, our Pop never stopped fighting for what he loved, what he believed in and what he was passionate about. He left this world with his passion and his strength of will intact, and we know he would not have it any other way,” she added.

As they arrange details of his memorial and funeral, the Javier family asks for respect and privacy from the public. Long added that their family is also grateful for the “outpouring love, prayers, and condolences at this difficult time.”

(Thank you so much. We really feel all of your love for him.)

(In sadness and happiness, in hardship and comfort, we are with you)

OPM mourns the death of an icon

People took to social media to express their condolences for his death. The OPM icon’s colleagues in the musical industry expressed their deep sympathies for the loss.

Boboy Garovillo took to Facebook to mourn the loss of his friend, saying, “Just feeling the loss of an old faithful friend who knew what love is although sometimes it just doesn’t show. My friend lives on in his music.”

Zsa Zsa Padilla shared on Facebook that she was “saddened to hear about the passing of Danny Javier” and added, “Rest In Peace, Danny.”

Meanwhile, the vocal group The CompanY also wrote to his family, “The CompanY sends their deepest and heartfelt condolences to the family and friends of Danny Javier. Tight hugs to Jim Paredes and Boboy Garovillo. The APO help built OPM to what it is now. Your legacies are cemented for the ages. Thank you for Danny.”

Together with bandmates Boboy Garrovillo and Jim Paredes in the legendary Filipino band APO Hiking Society, Danny was head of the OPM (Original Pilipino Music) movement in the ’70s.

Their trio was behind classic hits such as “Batang-bata Ka Pa,” “Pumapatak ang Ulan,” “Kabilugan Ng Buwan,” and “Panalangin,” and many more. He was also an actor and entrepreneur and a host of the long-running ’90s noontime show “Sang Linggo nAPO Sila” with his bandmates Boboy and Jim. – WhatALife!/Zed