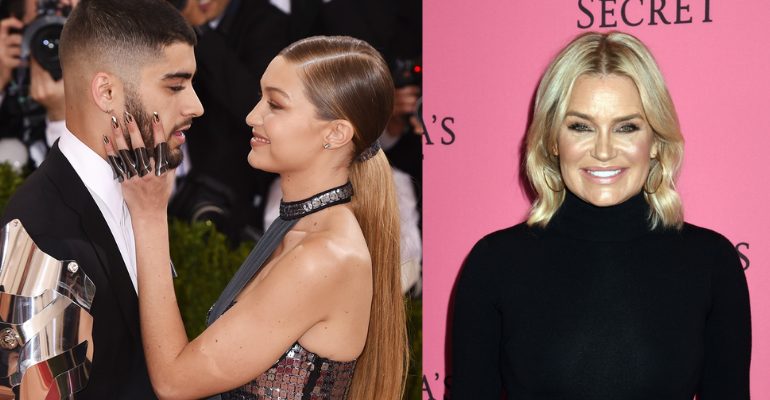 Zayn Malik and Gigi Hadid reportedly split after six years of being on and off. TMZ earlier reported from their sources that Yolanda, Gigi’s mom, claimed that Zayn “struck” her. The former 1D singer, however, denies the allegations.

It was 2019 when the two got back together. In September of 2020, their daughter Khai was born.

However, a source has reported that the couple had allegedly broken up before the incident with Gigi’s mother and they have been co-parenting. The break-up then further sparked the news of Yolanda and Zayn’s dispute.

Zayn also told TMZ, “I adamantly deny striking Yolanda Hadid and for the sake of my daughter I decline to give any further details and I hope that Yolanda will reconsider her false allegations and move towards healing these family issues in private.”

Meanwhile, a representative for Gigi commented that the model is “focused on the best for Khai.”

Zayn also released a tweet on October 29, stating that her daughter’s protection and privacy are their priority.

While Yolanda had claimed that she would be filing a case against Zayn, sources state that there have been no records so far.