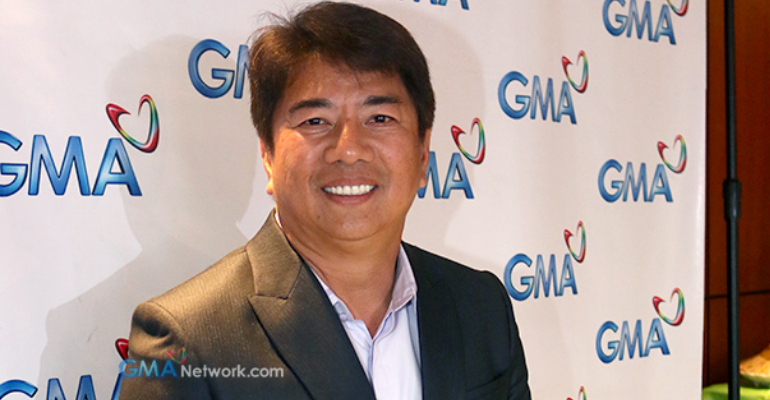 MANILA, PHILIPPINES — The well-loved GMA show hosted by Willie Revillame ends on February 11 as the actor’s contract ends. The network confirmed the actor’s exit, as well as the end of his show, over their official social media accounts, wishing him ‘good luck in his future endeavors.’

On February 5, GMA Network announced that Wowowin would end on February 11 as the contract of Willie Revillame ends on February 15. There are still not many details revealed about the host’s exit, nor are there confirmation whether the show will continue in another network.

From its premiere in May 2015, Wowowin has become known for its various game segments for the Kapuso audience, especially the generous cash prizes.

Lolit Solis, a long-term showbiz expert, shared in a post on Instagram that no contract renewal was offered to the Wowowin host.

There are speculations that the show will continue in the new network Advanced Media Broadcasting System Inc. (AMBS) that will run on Channel 2 (formerly owned by ABS-CBN). The rumors sparked after pictures of former senator Manny Villar and Willie Revillame were posted on Facebook with the caption “Goodluck WBR and to your new network.”

The photos were posted by Efren Syyap, a friend of the actor. Anna Feliciano, a choreographer of Wowowin, also posted the same photos on Facebook. They were taken during a visit of the former senator with his daughter Congresswoman Camille Villar to Willie in Tagaytay.

Fans are quick to congratulate Willie on his speculated transfer to AMBS, but there is no clear confirmation yet.

The National Telecommunications Commission (NTS) has granted AMBS a “test broadcast” permit on January 6 to use the former ABS-CBN Channel 2 spectrum. The permit is effective in 2023 – the final shut off of analog TV. – WhatALife!