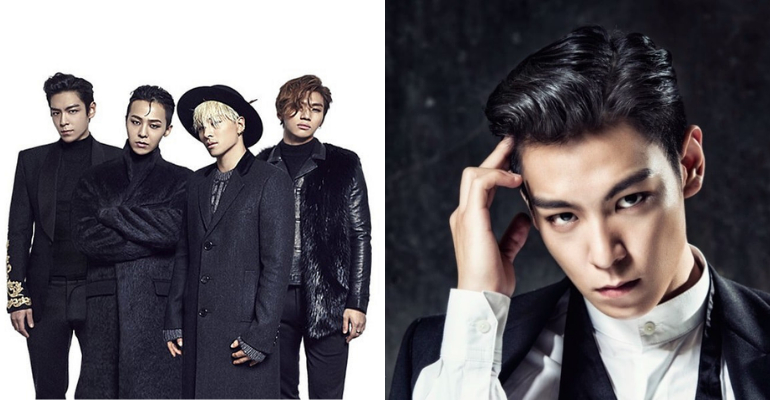 After four long years, BIGBANG surprises fans with a new song in spring. But it was not the only news, as YG declared that T.O.P would be leaving the multinational entertainment agency after 16 years.

What does this mean for the group?

Fortunately, this news does not mean that the singer and actor will be leaving the group. YG explains that T.O.P desires to broaden his scope of individual activities, not just his promotions with BIGBANG. He has also successfully come to an agreement with the other band members about his decision.

“T.O.P’s exclusive contract with YG has ended, and he will be taking on a wide variety of new challenges as both an artist and an entrepreneur,” the entertainment agency explained in an official statement.

This means that T.O.P will still participate in BIGBANG activities whenever he is able. The rapper also shared in his official Instagram account two weeks ago a picture of his band with the captions “#ilovemyband #ilovemyfans.”

Fans saw this post as proof that T.O.P will still be with BIGBANG even though he will not be renewing contracts with YG.

The upcoming comeback is BIGBANG’s first new music after their single “Flower Road,” released almost four years ago in March 2018.

YG Entertainment announced that the group will be “releasing a new song this spring” and that the group “has already completed recording their new song, and they are currently preparing to shoot the music video.”

Fans were surprised by the announcement and took to Twitter to express their reactions.

One fan expressed their understanding about T.O.P’s exit and their excitement with the comeback, “My fave kings still together and coming back REAL soon! #BIGBANG”

✅ T.O.P is STILL with BIGBANG even if he already severed ties with YG Entertainment
✅ BIGBANG IS COMING BACK THIS SPRING 2022 + new MV coming soon!

My fave kings still together and coming back REAL soon! #BIGBANG