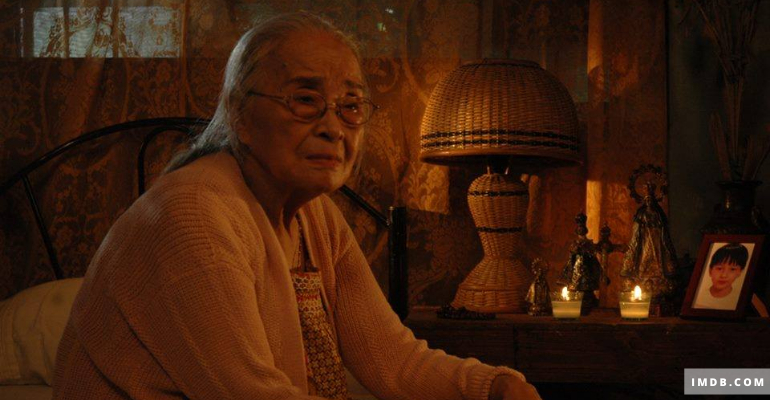 Veteran film and theatre actress Rustica Carpio passed away on Tuesday, February 1. She was 91.

The passing of the veteran actress was confirmed by her niece, Nessea Carpio, in a Facebook post.

Rustica died at their home in Imus, Cavite due to complications from old age.

She also appeared in numerous Filipino films including the 1975 Nunal sa Tubig and the 2012 psychological-thriller Captive, to name a few.

Aside from acting, Carpio was also an educator. She was the first dean of the College of Mass Communication of two institutions — the PUP and the Pamantasan ng Lungsod ng Maynila.

Because of her exemplary performance as an actress, she bagged a Palanca award and became a stage director in different theatrical plays.

In addition, Carpio served as a board member of the Movie and Television Review and Classification Board (MTRCB) from 1996 to 1998 and a member of the Movie Committee on Appeals of the Videogram Regulatory Board (now Optical Media Board) from 1998 to 2000. – WhatALife.ph

You Might Also Want To Read: Former ‘That’s Entertainment’ member Romano Vasquez passes away at 51