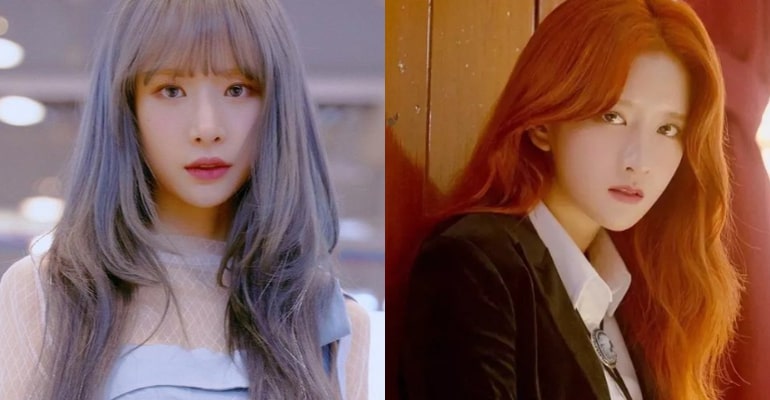 SEOUL, SOUTH KOREA — On Wednesday, August 31, WJSN members Exy and SeolA are recovering after suffering injuries in a car accident.

The 13-member girl group’s two members were the only ones in the car at the time of the accident.

“Today (August 31), WJSN’s Exy and SeolA were involved in a car accident while traveling to the provinces for their scheduled activity.

Neither the members nor the manager was seriously injured, and they quickly moved to the emergency room for diagnosis and treatment.

After a thorough examination, both members had no fractures but needed additional treatment and time to rest due to muscle pain and bruises.

Following the opinions of the medical staff, we will put the artists’ health first and do our best to focus on their stability and recovery to prevent any aftereffects.

After adjusting it according to their stability and recovery, we will inform you of their schedule.

We want to apologize for causing concern to the fans and related officials.”

The girl group, also known as Cosmic Girls, has been occupied with back-to-back commitments since first placing on Mnet’s competition program “Queendom 2,” which aired between March and June.

WJSN returned earlier this year with “Last Sequence,” which featured an incredible music video for the album’s title track. The songs “Aura” and “Done,” both of which group member Exy contributed to writing, were featured on that album.