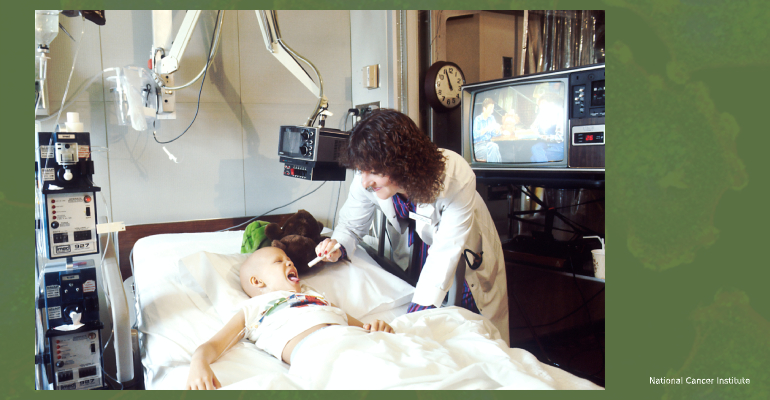 The World Health Organization (WHO) estimates an increase of 60 percent cancer cases over the next two decades if current trends continue.

Marking the annual World Cancer Day Tuesday, the WHO stated that “the greatest increase [an estimated 81 percent] in new cases will occur in low- and middle-income countries where survival rates are currently the lowest.”

In a 2019 report, the availability of comprehensive cancer treatment services in the public health care system is higher, according to more than 90 percent of high-income countries than to less than 15 percent of low-inc ome countries.

“At least 7 million lives could be saved over the next decade by identifying the most appropriate science for each country situation, by basing strong cancer response on universal health coverage, and by mobilizing different stakeholders to work together,” WHO Director-General Tedros Adhanom Ghebreyesus said.

Moreover, the WHO said that the clear disadvantage of the health service in low- and middle-income countries is the insufficient capacity to prevent, diagnose, and treat cancer. Because these countries rather focus its limited resources on fighting infectious diseases and improving maternal and child health than fighting cancer.

“This is a wake-up call to all of us to tackle the unacceptable inequalities between cancer services in rich and poor countries,” WHO Assistant Director-General Dr. Ren Minghui urged.

Observed annually on February 4, World Cancer Day aims to raise awareness of the deadly disease—encouraging everyone on its prevention, detection, and treatment.