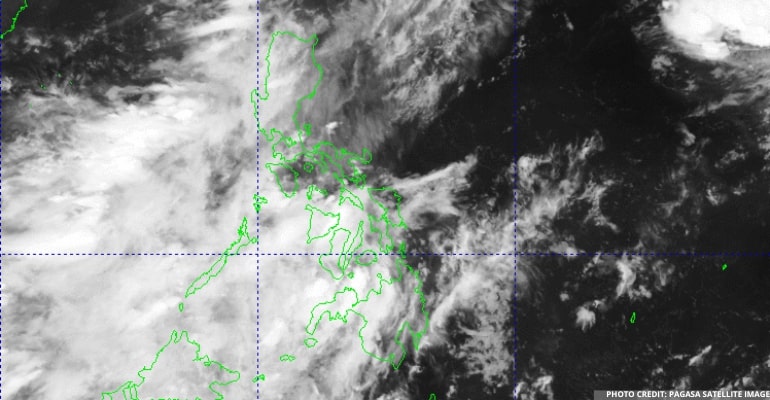 WEATHER UPDATE — According to the Philippine Atmospheric, Geophysical, and Astronomical Services Administration (Pagasa), Typhoon HENRY has fully moved away from our country. However, it is still pulling the Southwest Monsoon (Habagat).

During the recent weather forecast, Ilocos Region, Batanes, Babuyan Islands, Zambales, and Bataan will have cloudy skies with scattered rain showers or thunderstorms, with the possibility of flash floods or landslides due to moderate to, at times, heavy rains.

Meanwhile, Metro Manila and the rest of the country will have partly cloudy skies with isolated rainshowers or thunderstorms, with the possibility of flash floods or landslides during severe thunderstorms.

(TheTyphoon HENRY has wholly left our country, but it’s still pulling the Southwest Monsoon or Habagat.)

The Southwest Monsoon affects Northern and Central Luzon, which may result in rainshowers due to this weather disturbance.