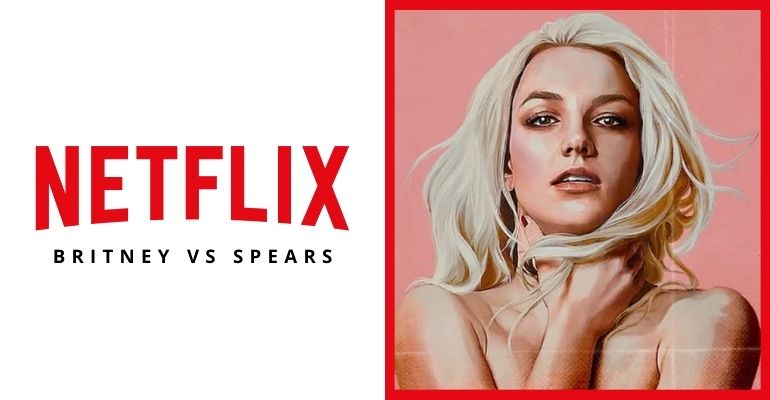 The first look of the “Britney Vs. Spears” documentary revealed the Erin Lee Carr project, scheduled to premiere on September 28

Netflix released the first trailer for the ‘Britney vs Spears’ documentary on Thursday, September 23, promising to reveal “secrets” of the pop star’s conservatorship battle.

“I just want my life back,” says Britney Spears at the beginning of the teaser.

According to the streaming platform, Erin Lee Carr and journalist Jenny Eliscu worked together to “delve deep into the tangled history of the conservatorship that has been in place for over 13 years.”

The documentary will also feature key figures of Spears’ life.

Britney vs. Spears documentary is set to premiere on September 28, a day before Britney’s scheduled September 29 hearing.

Also Read: Kena: Bridge of Spirits: neither that bad nor a breakthrough