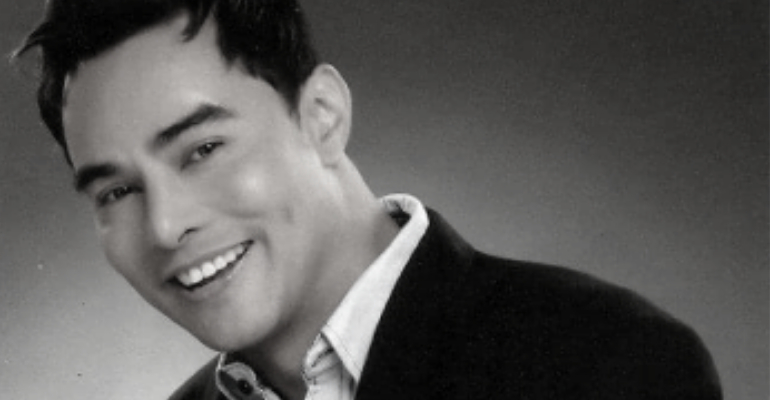 Former That’s Entertainment member Romano Vasquez passed away on Sunday evening, January 23, in his home in Cavite City. He was 51.

The passing of the veteran actor and singer was confirmed by his wife Alma Panuelo Dila (Len-Len), Philippine Entertainment Portal (PEP.ph) reported.

The family also asked for privacy in this period of grief and prayers for the soul of the late actor. He was survived by his wife and four children whose ages range between 22 and 8 years old.