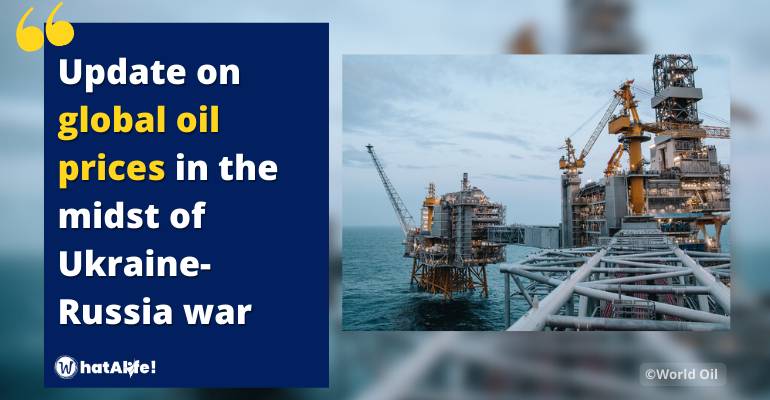 The price of Dubai crude has risen by roughly US$ 3.00/bbl week on week. MOPS gasoline and MOPS diesel have both increased by nearly $2.50 per barrel and $2.10 per barrel, respectively.

The Reasons for the Price Change

Meanwhile, from February 21 to March, Australia reopened its borders to vaccinated visitors, while Japan announced restricted border openings for education and commercial purposes.

Stockpiling ahead of Indonesia’s forthcoming Ramadan season, which begins on April 2, continues to support the Asian gasoline market.

However, the mobility index in Indonesia, Malaysia, and Vietnam has deteriorated as a result of rising infections and increased retail gasoline prices, which have restricted some discretionary spending.

Also Read: China requested Russia to delay its invasion of Ukraine until after the Winter Olympic