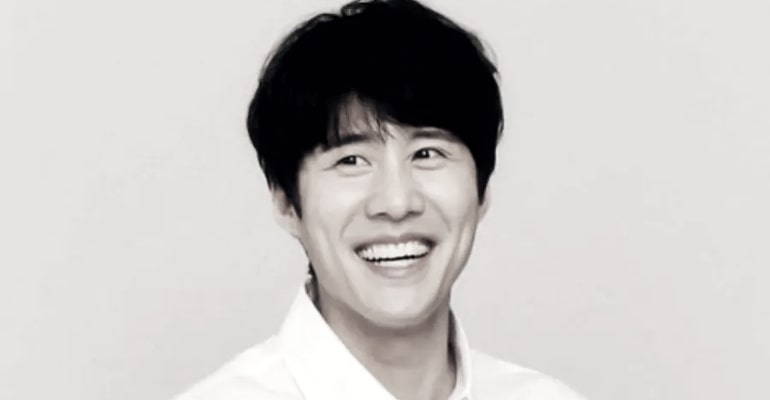 SEOUL, SOUTH KOREA — Vincenzo and Weak Hero class actor Na Chul has died at age 36 on January 21 while undergoing some treatments for his worsening health.

“On January 21, Na Chul was reported to have passed away while undergoing treatment for his health, which is said to have worsened recently,” wrote SOOMPI.

The actor’s funeral will be held on January 23 at the Soonchunhyang University Hospital Funeral Home in Seoul.

Na Chul has appeared in various dramas and films since his debut as a theatre actor in 2010.

May he rest in peace. – WhatALife!