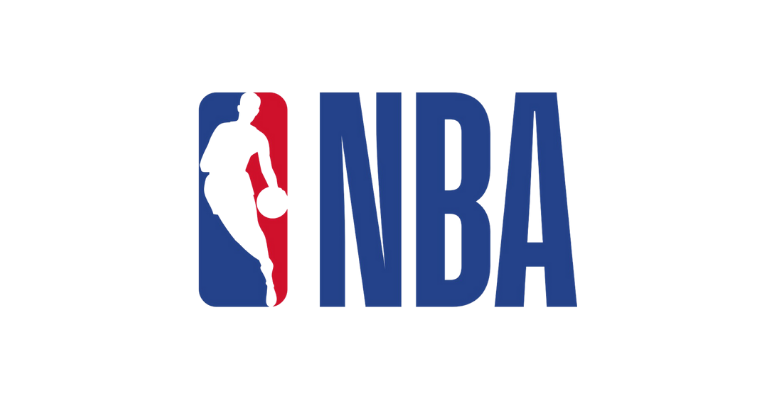 The NBA announced on Thursday their plan to stage the 2021 All-Star Game at the State Farm Arena in Atlanta on Sunday, March 7, despite top players having previously expressed their concerns due to the COVID-19 pandemic.

According to the basketball association, they will arrange private travel for all All-Star Game participants. Moreover, together with the National Basketball Players Association, the NBA will donate over $2.5 million for the Historically Black Colleges and Universities (HBCUs) and for COVID-19 relief efforts.

“NBA All-Star in Atlanta will continue our annual tradition of celebrating the game and the greatest players in the world before a global audience,” Adam Silver, NBA Commissioner, said in a press release statement.

“In addition to the festivities on the court, the All-Star Game will honor the vital role HBCUs play in our communities and focus attention and resources on COVID-19 relief, particularly for the most vulnerable,” Silver added.

Among those who voiced their disappointment about the NBA’s plan of staging an exhibition game in the middle of a pandemic was LeBron James, one of the league’s top players.

To ensure the participants’ safety, health and safety protocols will be put in place for the All-Star festivities. Among these protocols is the creation of a “mini bubble” environment wherein players and coaches will stay in one hotel. Participants will also undergo enhanced COVID-19 testing.

NBA will require all players, except for those joining particular All-Star activities, to stay in their designated hotels. Moreover, no typical parties, fan activities, and ticketed events for rookies and sophomores will take place during the All-Star events.

All of All-Star in One Night

The NBA also announced that it will be holding the All-Star Game and three related events within a single day. This, instead of spreading the events over the course of a weekend.

NBA will hold the three-point shooting contest and the skills challenge before the All-Star Game. Meanwhile, the slam dunk competition will happen at halftime.