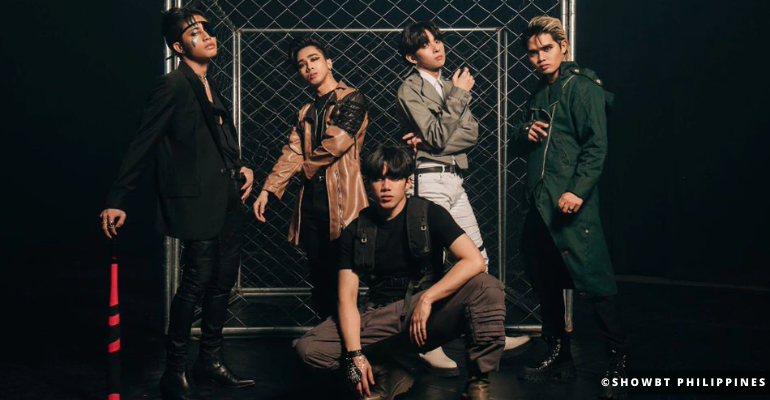 The Filipino boy band are so far the only act to have replaced South Korean supergroup BTS, which has been ranking number one for the first six weeks since the chart’s existence.

Billboard on Tuesday reported that SB19 climbed to the top spot of the chart with Bazinga, the group’s third single from their EP Pagsibol. It previously placed eighth in the chart and has been on it for five weeks.

Bazinga garnered over 1.5 million Twitter mentions (or up 67%) in the tracking week from November 26 to December 2.

According to Billboard, it is SB19’s first time topping any chart.

In late November, SB19 performed their song at the 34th Awit Awards, the annual awards given by the Philippine Association of the Record Industry, where they were nominated for four awards and won the trophy for People’s Voice Favorite Song for Hanggang Sa Huli.

The group thanked their fans, the A’TIN, following their Billboard milestone on a social media post.

Billboard’s Hot Trending Charts ranks the most-talked-about songs on Twitter every week. Since its launch, the list is usually dominated almost entirely by Asian acts, such as BTS, Enhypen, Blackpink’s Lisa, and SB19.

You Might Also Want To Read: Is P-Pop group SB19 worth following?