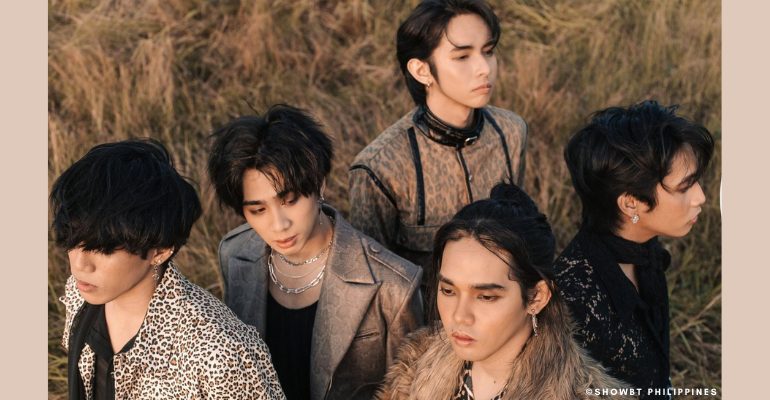 Pinoy pop (P-pop) group SB19 has been rising noticeably into both the local and international music scene for the past years since its debut in 2018.

The quintet—comprised of Pablo (formerly known as Sejun), Josh, Justin, Ken, and Stell—made history as the first Filipino and Southeast Asian act to be nominated in the 2021 Billboard Music Awards (BBMA), running alongside K-pop sensation BTS and Blackpink.

SB19 was included in the fan-voted category, according to the list of nominees released by BBMA on Thursday night, April 29 (Manila time).

Billboard’s Top Social Artist category launched in 2011 is a fan-driven list based on major fan interactions, such as music streaming and social engagement, as well as worldwide voting. From 2011 to 2016, Canadian superstar Justin Bieber took home the award, but that streak was broken with the entry of BTS, which has been the consistent winner since 2017 until 2020.

This year’s BBMA will be streamed live from the Microsoft Theater in Los Angeles, USA, on May 23.

Rewatch SB19’s ‘What?’ MV below to celebrate!

Also Read: New Shows Alert on Netflix Philippines in May 2021