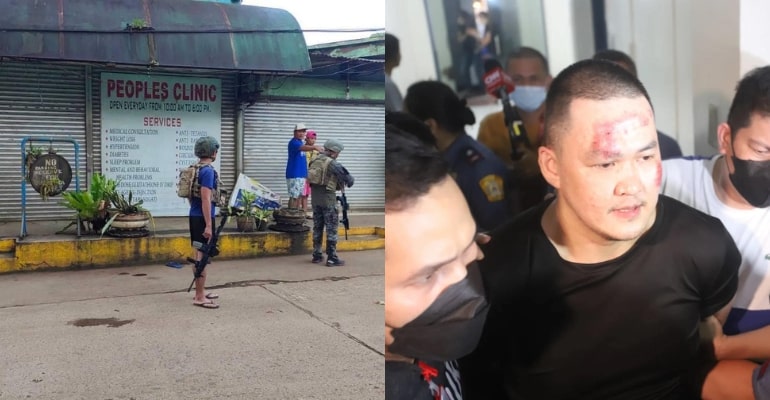 Rolando Yumol, a retired member of the Philippine Constabulary, was shot in front of his home in Brgy. Maganda, Lamitan City, Basilan.

Yumol was shot dead outside his residence, the Police Regional Office Bangsamoro Autonomous Region said. The two unidentified suspects were onboard a motorcycle when they committed the act.

The victim sustained multiple gunshot wounds on his body, having been shot at least four times. He was immediately brought to Lamitan District Hospital but was declared dead on arrival.

The Lamitan City Police Station said they were still investigating the incident. However, the PNP added that it was “speculative” to link the attack to the recent Ateneo shooting.

Meanwhile, residents in the area believe it is a vendetta over the killing of former mayor Furigay.

“Our police personnel in Lamitan City are already conducting an investigation regarding the case. So far, it is speculative to assume its direct relation to the shooting incident that happened last Sunday at the Ateneo de Manila University,” said PNP public information office chief Brigadier General Roderick Alba.

The younger Yumul was arrested after the shooting, while Furigay’s daughter Hannah sustained multiple gunshot wounds but remains safe and is now in the hospital to recover.

Also read: Damages caused by the 7.0 magnitude earthquake in Luzon