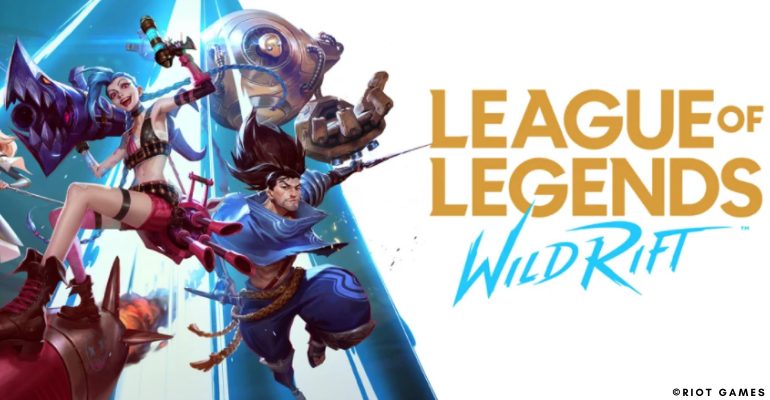 Video game company Riot Games has revealed that League of Legends: Wild Rift, the publisher’s mobile MOBA title, will launch its first-ever global esports tournament in the fourth quarter of 2021.

Good news for everyone enjoying @wildrift! ?

Esports tournaments will kick off this summer with regional competition that will qualify teams from around the world into our first-ever international tournament later this year. More info coming soon. pic.twitter.com/A43ryBNS4j

“We really believe that mobile gaming will help transform the future of esports,” said John Needham, Global Head of Esports at Riot Games.

In a virtual Preview Event held for more than 300 media members on the eve of the League of Legends Mid-Season Invitational, which begins play May 6th, Needham also shared the news about a global Wild Rift esports event.

“To top off 2021 for Wild Rift Esports, regional teams will qualify for our first-ever Wild Rift global tournament,” he said. “While we haven’t nailed down all the specifics, Riot is committed to a global Wild Rift Esports event in the fourth quarter of the year.”

League of Legends: Wild Rift is the skills-and-strategy 5v5 MOBA experience of League of Legends, developed for console and mobile by Riot Games. Built entirely from the ground up, Wild Rift brings the 5v5 magic of League to new platforms—featuring deep competitive gameplay, an intuitive twin-stick control system, and a roster of over 60 champions to take to the Rift, with two more coming every month this year.

Faria said that a regional competition schedule, third-party tournament guidelines, and more information about the global event will be revealed later this year.

“For us, this is about learning from our ten years of experience on LoL Esports while also learning what makes the mobile community special, creating a sport that is unique and exciting to watch for Wild Rift players,” Needham said.

Tune in to our upcoming international events starting May 6th: the League of Legends Mid-Season Invitational and VALORANT Champions Tour Masters: Reykjavik. The Mid-Season Invitational (MSI), League of Legends’ first international tournament of the year, will occur on May 6-23, followed by the Masters: Reykjavik from May 24-30.