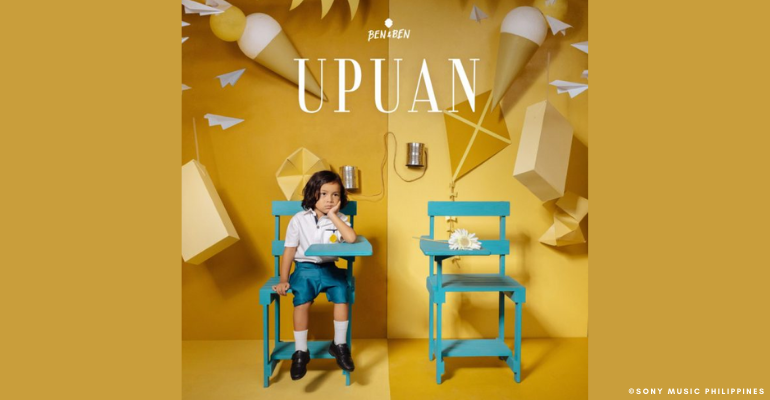 Filipino Pop band Ben&Ben released Upuan, the first single from their upcoming sophomore album, on streaming platforms on Friday, May 7.

In 2019, Upuan was first composed by Ben&Ben in Dumaguete, when the band arrived at their hotel after a show.

The band’s signature folk-pop style is punctuated by samples of birdsong, crashing waves, and rustling trees, adding a naturalist element to the arrangement and has also made use of various images in its lyric video to depict what the band describes as “the palpable romantic tension that arises from friendships that are formed by sitting next to each other, and the adventurous conversations that ensue.”

“We incorporated a more visual style in the song, painting a picture for the listener and transporting them to that familiar place, of falling in love with someone they just met, whether that is in a classroom, by the beach, at a restaurant,” they said.

Currently, the band continues to complete its second album.

Listen to ‘Upuan‘ below!