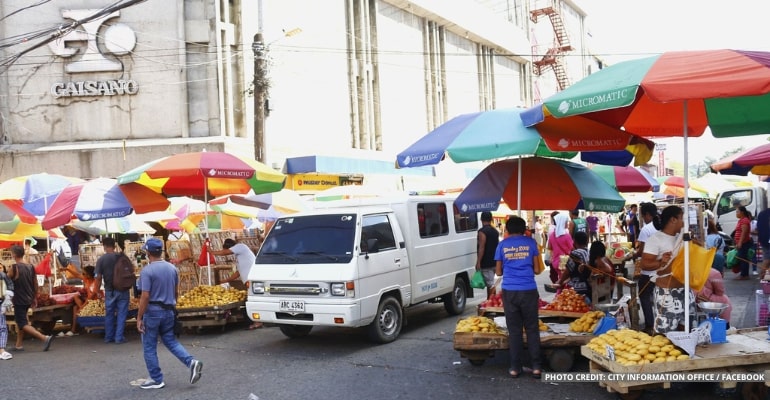 CAGAYAN DE ORO CITY, PHILIPPINES — After the coordination meeting held on November 8, Tuesday, there are new policies and regulations scheduled to be implemented by Mayor Rolando “Klarex” Uy regarding the sidewalk vendors around the Cogon market.

See the new policies and regulations below:

These are just some of the laws that Mayor Klarex will implement after he conducted a surprise inspection last Saturday night.

Mayor Uy stated that these sidewalk vendors occupy most of the road space in the Cogon market area, consequently aggravating traffic congestion.

Nonetheless, Mayor Uy said he wants to help sidewalk vendors while ensuring they don’t contribute to traffic congestion. So the solution they settled on was the proposal by the RTA to set up painted demarcation lines to allocate space for the vendors to set up their stalls.

According to Mayor Uy’s statement during the Monday flag-raising ceremony at city hall, sidewalk vendors will be prohibited from selling on JR Borja Street up to JR Borja Extension, particularly in the Cogon Market area.

This is after the sidewalk vendors neglected to follow the regulations.

Mayor Uy said he understood the need for sidewalk vendors, especially for some livelihoods. This is why he allowed them to sell on the side of the road and requested that they also clean the area where they sell.

“But for four months and a half, they did not help themselves, so I apologize because I will implement the law,” added Mayor Uy. – WhatALife!/Zed