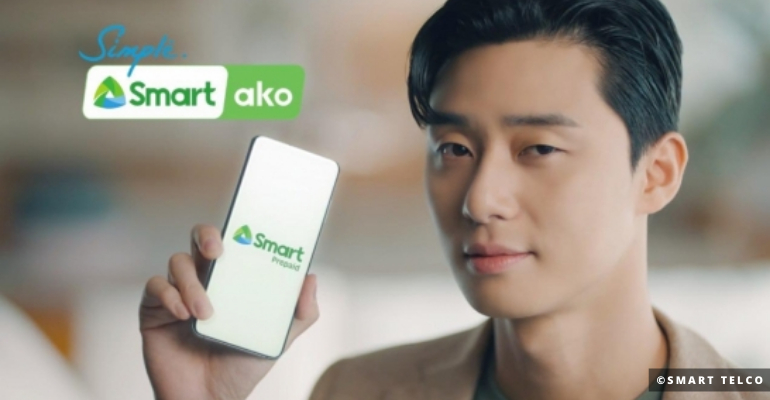 Oppa Park Seo Joon is coming to the Philippines—virtually!

Park is one of Smart’s Korean endorsers, along with Hyun Bin and boy band superstar BTS.

Smart said the 32-year-old actor would headline the latest episode of its Hallyu Hangouts series, which would stream exclusively on its GigaPlay app starting 4 PM.

“The promo must be active on the day of the event and used to access the GigaPlay App,” Smart said.

Meanwhile, the company added that Smart Postpaid subscribers can use their plan’s data allocation to watch the show.

Last July, “Crash Landing on You” stars Hyun Bin and Son Ye Jin appeared on Smart Hallyu Hangouts, an online show described as “the closest thing fans can get to a physical fan meet during the pandemic.”

Park is known for starring in the dramas Hwarang, What’s Wrong With Secretary Kim? and Itaewom Class. He is also set to appear in an upcoming Marvel Studios film. – WhatALife.ph