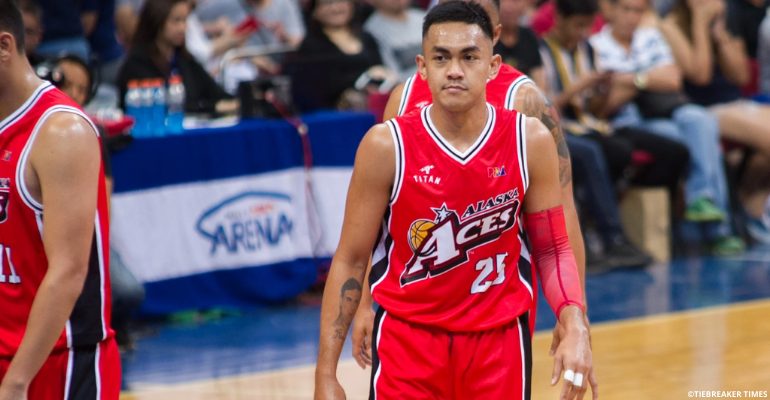 The announcement, which was posted by Cone on Twitter on Monday, February 8, reads: “We welcome newly-signed MJ Ayaay to the Ginebra Family!”

“We’re looking forward to pairing him with Scottie in the backcourt,” Cone added on the Tweet.

In 2018, MJ Ayaay was the ninth overall pick by Alaska in the 2018 Philippine Basketball Association (PBA) Draft. However, he was recently dropped by the Aces. Along with Ayaay were center Yutien Andrada and guard Abel Galliguez.

In the 2020 Philippine Cup, MJ Ayaay, played guard in all twelve of Alaska’s games. He averaged 3.1 points and 2.5 rebounds on a 43.3 shooting score from the field. The Alaska Aces got to the quarterfinals; however, they could not overcome the TNT Tropang Giga.

According to Coach Cone, Barangay Ginebra has always had the 27-year-old former Lyceum standout in their eyes.

In a text message, Cone said: “He was our target to draft when he came out from college, but Alaska beat us to him, so we’ve had our eye on him ever since. We just feel MJ is a guy who can fit into our system and flourish in our defense. We like his makeup, his length, and his toughness on defense.”

The terms of MJ Ayaay’s deal with Barangay Ginebra were not disclosed to the public.