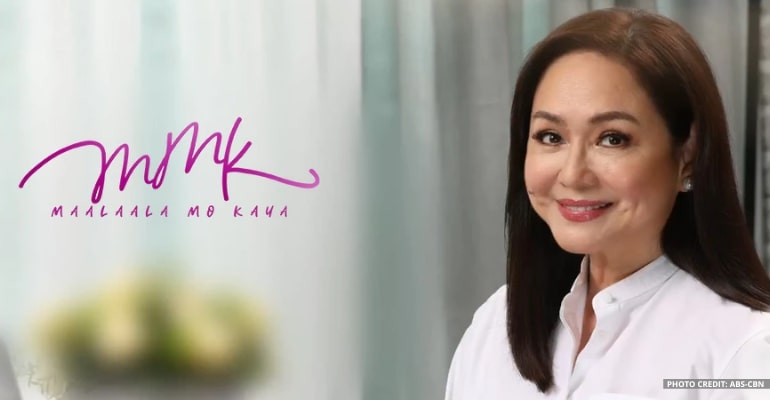 In an Instagram post on Monday, November 21, program host Charo Santos-Concho announced the news of the end of an era.

MMK will air a 3-part episode for its 31st anniversary, starting November 26, leading to its final airing on December 10.

The End of an Era

First released in 1991, MMK (Maalaala Mo Kaya) is one of the program staples of Filipino television. The show provides a dramatized look at the real-life stories sent by the common people. It offers heartaches, warmth, and lessons to the viewers.

Asia’s longest-running drama anthology is hosted by multi-awarded actress and former ABS-CBN executive Charo Santos-Concho. The narrator of the letters is well-known for her calm and clear hosting, which has been iconic for three decades.

Besides its televised version, MMK also expanded into a radio drama, a movie back in 1994, and a comic book adaptation, among many others.

Perhaps one of the most memorable aspects of the show is the guessing game of its episode titles that families love to take part in. It is a fun way to end the real-life journey of Filipinos featured on TV.

Its three-decade run has reaped countless recognition and awards on the local and international stage. The show is also known for being a home for screen legends and film veterans. It is later recognized as a passage for upcoming stars to showcase their talents.

MMK to air in 41 African countries

Before its sad farewell, MMK previously shared happy news about its international endeavor. Santos-Concho will be dubbing her lines in English since the show will start airing in 41 countries starting January 2023.

“I’ve never imagined in my wildest dream that I’ll be dubbing in English for foreign audiences, especially at my age,” said Charo.

She also expressed her excitement about more foreign ventures for her anthology program, saying, “maybe one day I’ll be dubbing in French, German, or maybe Korean.”