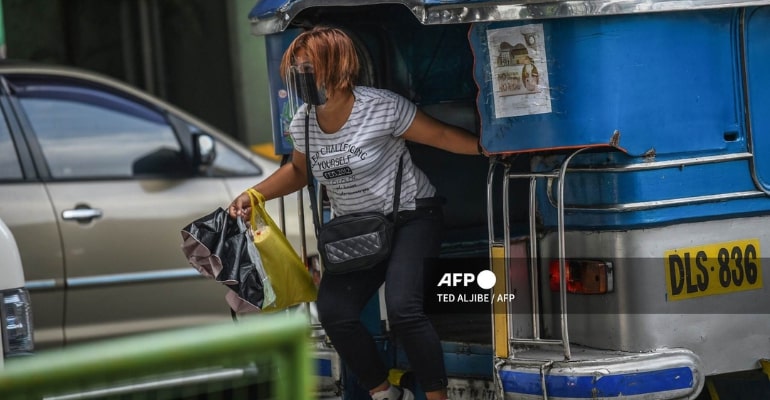 MANILA, PHILIPPINES — Land Transportation Franchising and Regulatory Board (LTFRB) has approved the petition of public transport groups to increase the minimum fare in public utility jeepneys (PUJs) to P11. The new fare rate will take effect nationwide on July 1, 2022.

On Wednesday, LTFRB released the order for the minimum jeepney fare hike in 2022. Modern PUJ fare is also set to increase to a minimum of P13.

The increase applies for the first four kilometers, and no increase is set for the succeeding distance.

Students, disabled persons, and senior citizens are entitled to a 20% discount (P2.2 in PUJs and P2.6 in modern PUJs).

“All PUJ services are directed to grant to qualified senior citizens utilizing their services a fare discount of not less than 20 percent of the approved provisionally increased/discounted fares upon presentation of their senior citizen identification cards,” the order read.

“All PUJ operators shall post a notice of fare increase inside their public utility vehicles that would be conspicuously seen by the riding public,” it added.

“In issuing this resolution, let it not be said that the agency is indifferent to the plight suffered by the transport sector due to the increase of fuel prices,” the LTFRB wrote in its decision.

Earlier, LTFRB approved the fare increase of P1 for PUJs in NCR, Regions 3 and 4.

However, transport groups said that the decision was “grossly insufficient.”

Additionally, many jeepney drivers have considered stopping their operations in the recent weeks due to the high fuel costs. – WhatALife!