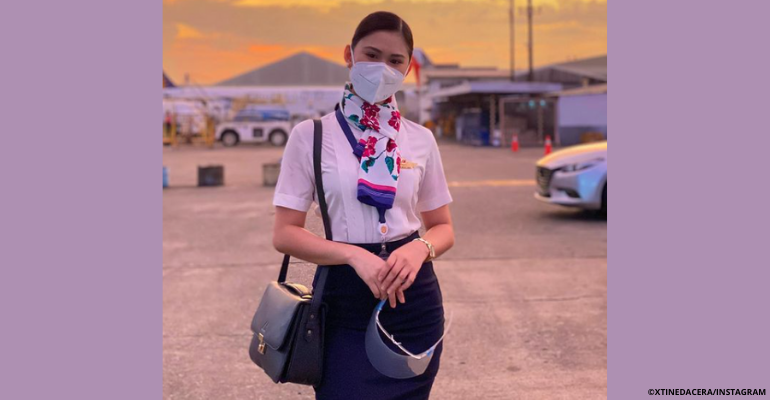 According to Philippine Daily Inquirer, Makati police chief Col. Harold Depositar said via text to reporters on Tuesday that the police did not officially release the medico-legal report of flight attendant Christine Dacera to the public.

“We have not issued any medico-legal report for public consumption,” Depositar said. He issued the statement after a copy of the report — indicating the cause of death a “ruptured aortic aneurysm” — circulated on social media.

Nobody could get a copy of the report as it was marked as “confidential,” according to Brig. Gen. Brandi Usana, spokesperson of the Philippine National Police (PNP).

Eleven suspects — three of them already in police custody as of this writing — are facing provisional charges of rape with homicide at the Makati Prosecutor’s Office over Dacera’s death.

According to the PNP chief, Gen. Debold Sinas, said the case was considered “solved.”

He also warned suspects to surrender within 72 hours, or police forces would go after them.

Meanwhile, Dacera’s family has requested a 2nd autopsy from an independent medico-legal. The circulating medico-legal in social media is not final.

The public is urged to refrain from sharing or posting another person’s Autopsy Reports, which can violate the Data Privacy Act of 2012.

Read Also: #JusticeForChristineDacera: 3 suspects arrested, 9 others at large in rape-slay of flight attendant