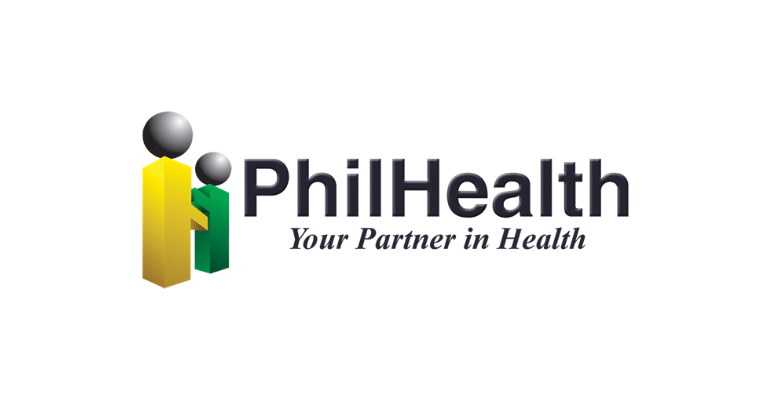 Following President Rodrigo Duterte’s directive to defer the increase, the Philippine Health Insurance Corporation (PhilHealth) has suspended the hike in members’ contributions that was supposed to take effect this month.

In a statement on Tuesday, January 5, PhilHealth said that the “interim arrangement will be good until Congress is able to pass a new law,” allowing the deferment of the scheduled adjustment.

“PhilHealth will still collect premiums from direct contributors using the 3% instead of the 3.5% contributions rate; and the P60,000 instead of the P70,000 ceiling in CY 2020,” it stated.

PhilHealth said that if there would be no legislation to amend the Universal Health Care (UHC) law, it will proceed with the scheduled premium rate and ceiling.

On Tuesday, Senator Grace Poe filed Senate Bill No. 1968, which seeks to suspend the scheduled 3.5% increase in PhilHealth’s member contributions this year. The co-authors of the bill are Senate Majority Leader Miguel Zubiri and Senators Joel Villanueva, Nancy Binay, and Sherwin Gatchalian.

Meanwhile, the House said that it was “ready to review” the provisions of the UHC law and its implementing rules and regulations. Marikina City Representative Stella Quimbo also filed House Bill No. 8300, which seeks to give the President the power to suspend the scheduled increases in PhilHealth premium contributions “when public interest so requires,” including times of national emergencies like the COVID-19 pandemic.

See below the initial contribution rate adjustment for 2021.

According to the initial contribution hike, the premium rate increase to 3.50% from the current 3.00%. Consequently, those who have a monthly basic salary of ₱10,000 and below shall have a fixed contribution of ₱350 a month, while those earning ₱70,000 and higher is fixed at ₱2,450 a month.

The announcement of members’ contributions hike enraged Filipinos whose finances have been affected by the pandemic.

PhilHealth was entangled in a corruption scandal after its former anti-fraud officer Thorrsson Montes Keith claimed in a Senate inquiry in August 2020 that executives of the embattled agency might have pocketed around P15 billion through fraudulent schemes.