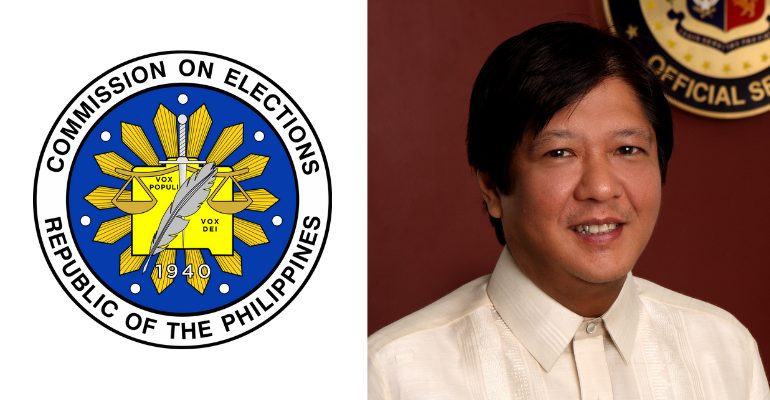 MANILA, PHILIPPINES — Presidential candidate Ferdinand ‘Bongbong’ Marcos’ disqualification case was junked by the 2nd Division of the COMELEC on January 17, 2022.

Earlier today, it was reported that the release of the decision would be delayed as some of the COMELEC staff tested COVID-19 positive.

Manila Bulletin, however, confirmed at 11:04 through their official Facebook page the decision.

The disqualification was originally petitioned by the Bonifacio Iligan and Akbayan party-list to disqualify Marcos due to being unable to file income tax returns from the years 1992 to 1995. Abubakar Mangelenm former chairman of the Partido Federal ng Pilipinas, was the third to file a petition for the disqualification of Marcos.

Bongbong Marcos has been in isolation since testing positive for COVID-19, which he stated was the reason he was unable to attend the disqualification case of COMELEC First Division’s preliminary conference via Zoom.