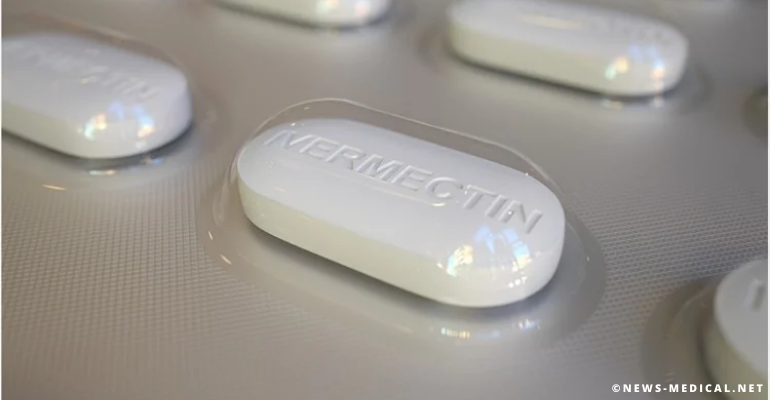 Malacañang urged the public on Monday, April 5, to wait for the Food and Drug Administration (FDA) to act on an application for the use of Ivermectin as a potential anti-Covid medication.

Presidential Spokesperson Harry Roque made this statement after rejecting rumors that President Rodrigo Duterte had ordered the Department of Health (DOH) to authorize the use of Ivermectin.

Citing FDA Director-General Eric Domingo, Roque said a firm has already applied for the compassionate use of Ivermectin.

Roque, however, reminded the public to wait for FDA action on the application.

“Puwede na pong i-process iyan ng FDA, hindi gaya dati na wala pong nag-a-apply. So ‘antayin na lang po natin ang aksiyon ng FDA sa mga naisampa nang aplikasyon for Ivermectin (The FDA can process that application, unlike before when nobody has applied for it yet. So let’s wait for the FDA action on the application for the use of Ivermectin),” he added.

Ivermectin is best known for treating parasites in livestock and is often used to treat human skin conditions like rosacea at a particular dose.

According to the World Health Organization (WHO), Ivermectin was a revolutionary drug in the 1980s initially marketed for veterinary use, mainly for parasitic control in cattle, horses, pigs, and dogs. Eventually, it became the standard treatment to control human skin conditions like scabies.

Moreover, the FDA has not yet approved Ivermectin for use in treating or preventing COVID-19 in humans. It is NOT an anti-viral (a drug for treating viruses), and taking large doses of this drug can be highly toxic in humans.

Ivermectin tablets are approved at very specific doses for some parasitic worms, and there are topical (on the skin) formulations for head lice and skin conditions like rosacea.

If you have a prescription for Ivermectin for an FDA-approved use, get it from a LEGITIMATE source and take it EXACTLY as prescribed. NEVER use medications intended for animals on yourself. Ivermectin preparations for animals are very different from those approved for humans.

To further understand about Ivermectin, watch the video below.

Aljazeera reported that trials conducted across the developing world have revealed Ivermectin as an effective treatment for Covid-19, reducing symptoms, cutting mortality by 75 percent, and even inhibiting transmission.

In parts of India, it credits the medicine in bringing down Covid-19 to a manageable level.

However, both the DOH and FDA continue to warn against the purchase and use of Ivermectin veterinary products.

In a joint statement, the two agencies said the FDA has not received any applications for the use of Ivermectin for Covid-19 treatment under the Compassionate Special Permit.

“At present, Ivermectin veterinary products are only approved for use in the prevention of heartworm disease and treatment of internal and external parasites in certain animal species,” the announcement read.

The DOH earlier warned doctors who prescribe Ivermectin as a treatment for Covid-19, stating that they may have their licenses revoked if found guilty.

It said the FDA has only evaluated Ivermectin’s safety and efficacy in particular species in its label and that using the product in humans “can cause serious harm.”

The most effective ways to limit the spread of COVID-19 remain to be to wear your mask, observe a physical distance of at least 6 feet, frequent handwashing, practising cough etiquette, and avoiding crowds.

Also Read: COVID-19 Vaccines In The Philippines: All You Need to Know