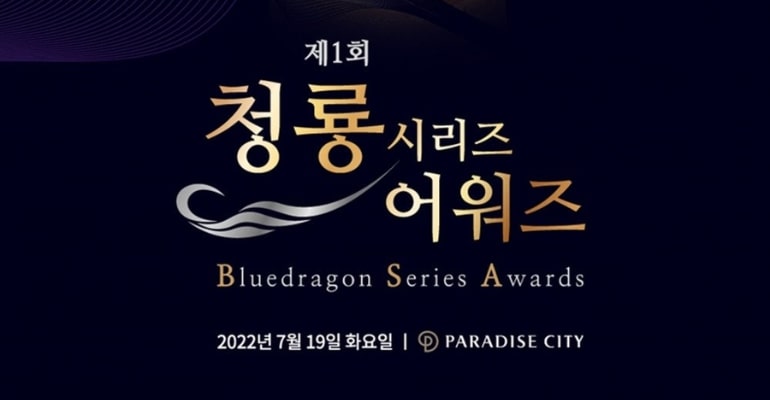 Girl’s Generation’s YoonA and Jun Hyun Moo were the hosts of the star-studded ceremony.

The Best Drama was awarded to “D.P,” while the Best Variety Program was given to “Transit Love.”

“I received my Rookie of the Year Award at the Blue Dragon Film. This is a meaningful award because it’s been ten years since my debut. Please continue to love ‘Yumi’s Cells.’ Thank you,” the actress said.

Lee Jung Jae then took home his award for Best Actor for his role in “Squid Game.”

“I am living the third chapter of my life through Squid Game. Jung Woo Sung, I got an award,” he said in his speech.

Below is the list of winners of the 1st Blue Dragon Series Awards:

Congratulations to the winners! Check out the looks of the attendees in a collection of photos by Soompi. – WhatALife!